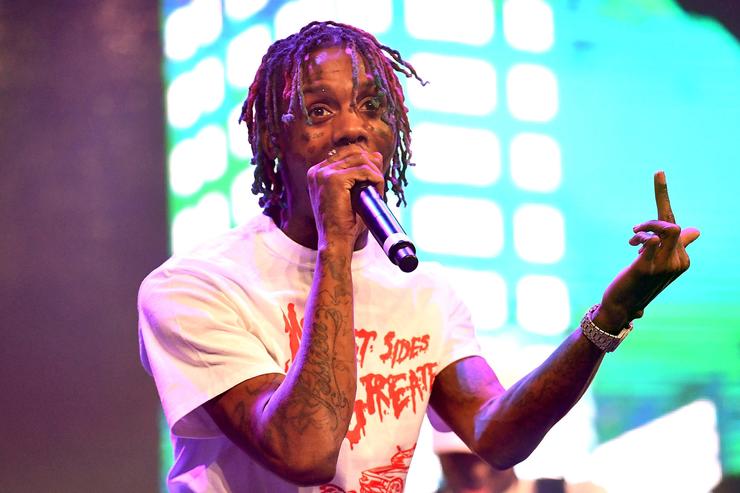 Famous Dex is looking to return to society in better shape than when he entered jail. According to TMZ, Dex was released from Los Angeles County Jail and went to a rehab facility for the maintenance of his overall wellness.

Dex was placed in jail in January after he violated a protective order placed against him by his ex-girlfriend.

Dex will reportedly be a patient until November. This is Dex’s second known stint in rehab, and as of June, he was five months sober.

Prayers go out to Famous Dex on his recovery journey.