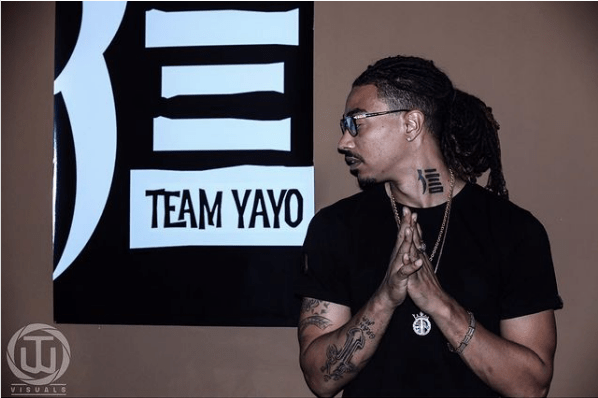 Earlier this week, news broke of the death of Memphis rapper Snootie Wild. Last Friday, Wild was shot in the neck and was in critical condition, eventually leading to his death. He was only 36 years old.

Snootie, whose real name is LePreston Porter, accidentally backed into a ditch but was approached by occupants of another vehicle soon after. According to the police report, the occupants of the other car and Porter exchanged words shortly before a single gunshot went off, which struck Porter in the neck. He was given CPR on the scene and transported to a local hospital, where doctors gave him a 50/50 chance of survival.

The Houston Police Department has reportedly received the surveillance footage of the scene. However, no arrests have been made, and no suspects have been named.

Following the death, Wild’s family has released a statement:

“We are devastated by the untimely passing of our beloved LePreston Porter, known to the world as gold-selling and Billboard charting Hip Hop recording artist Snootie Wild,” wrote the Porter family in an official statement. “He meant the world to us. A son, loving boyfriend, brother to four sisters, a father of seven, and a nephew and cousin to a host of others, he held many roles within our family and was a big kid at heart. LePreston was a beautiful, compassionate and talented soul whose presence was ever felt within our family.

A son of Memphis, TN who loved his city, Snootie was a man of the people and dearly loved creating music, and performing fun, high-energy live shows that brought all types of Hip Hop lovers together with his music. His fans were part of his family. So much so that he didn’t like to look down from the stage and would frequently join the crowd. Any city that he visited, he frequently ventured out to underserved areas to connect with the people.

We are grateful for the outpouring of love as we endure the overwhelming pain of his life being unjustly taken away from his family and the world entirely too soon.

Though we ask for privacy at this time, we invite you to join us in not only remembering him and his music but also supporting our pursuit for answers and a thorough investigation by the Houston, TX police department that will bring his killers to justice.”