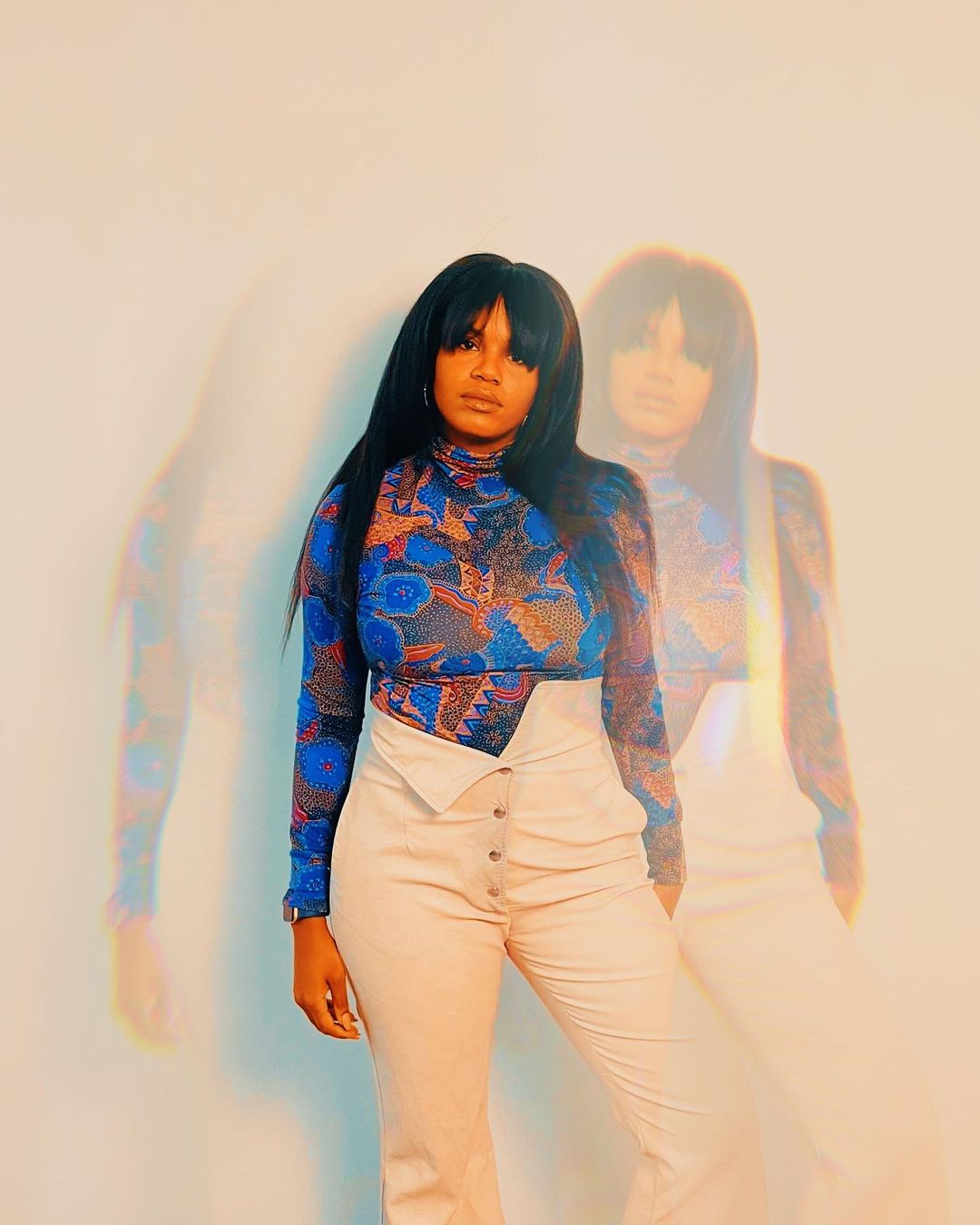 Talented artist Scribbles Who gifts her listeners with another exceptional single “ReUp”. Top quality production from beginning to end, the entire song is like a conversation with a friend. Scribbles Who sings about making progress, even if it is just one step at a time. Her carefully crafted lines remind the listener that sometimes one should leave the old “me” behind and move forward, becoming someone else, someone a bit better.

With a flawless, unparalleled style, Scribbles Who showcases her voice and it mesmerizes the audience. The Haitian-American artist began her career at a young age as a songwriter, selling the very first song she wrote. In recent years, though, she has been tempted by the freedom and independence that comes with being a recording artist and dove head on into the world of recording.