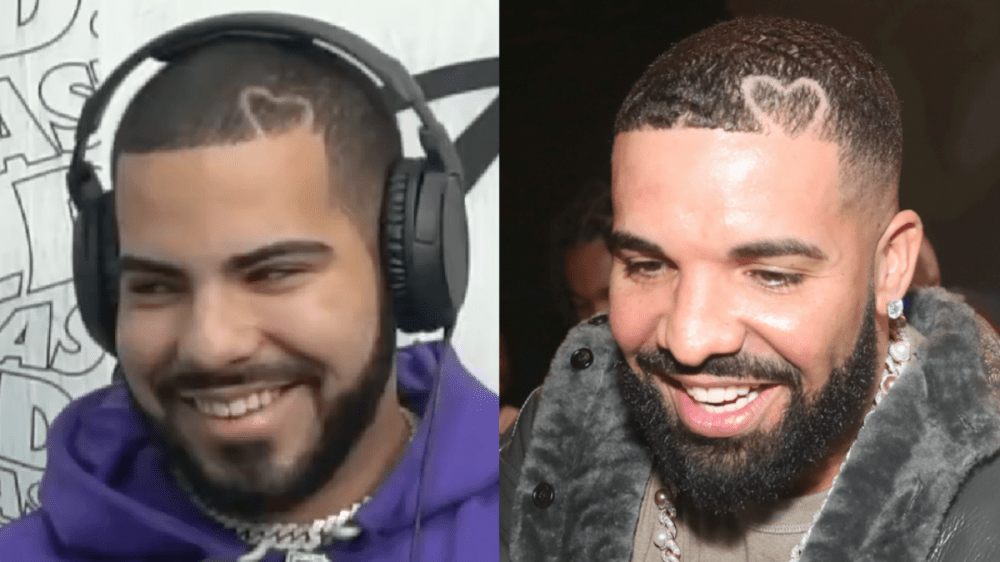 Fake Drake has said the real Drake threatened to slap him “for free” while they both were in Miami.

Izzy Drake, received Drizzy’s stamp of approval last year when he began popping up in Miami clubs to impersonate the 6 God, and the doppelgänger even FaceTimed Drizzy to congratulate him on the release of his new album Honestly, Nevermind.

However, Fake Drake told the We In Miami Podcast that he recently tried to roll through Drake’s Miami hotel room, and that things got a little tense.

The comment then spawned a snarky rebuttal from the podcast’s other guest M2ThaK, who is set to fight Izzy Drake in a celebrity boxing match on October 15 in Atlantic City. Things ended up escalating to the point where Fake Drake’s security had to separate the two internet personalities.

“Drake said he really gonna pull up the fight and slap me for free,” Izzy Drake added in the comment section of a We In Miami Instagram post. “It went from Lamar Odom to nick young now I’m left with this bozo. So Ima knockout @m2thakshow first round October 15th presented by @celebrityboxing1 in NJ Alantic city.”

He continued, “Once I knock him out he’s gotta pay up that mill since he claims ‘he’s so rich’ then I’m coming for @loganpaul for losing my 20k in Vegas. Grab your ticket now link in my bio.”

A post shared by We In Miami Podcast (@weinmiamipodcast)

Izzy Drake’s career has taken off this past year ever since he was spotted at Club LIV in Miami looking like a Certified Lover Boy-era Drizzy. After going viral on social media, Izzy somehow kept the momentum going and began doing club appearances as the Fake 6 God, with people reportedly paying him upwards of $5,000 or more for an appearnce.

Izzy now hopes to transition from doppelgänger to celebrity boxer, and he previously said he’d love nothing more than to step into the ring with Drake himself.

“Yo yo yo, it’s your boy Izzy Drake … you already know we outside. I just signed with Celebrity Boxing,” Izzy said in a video in June. “August 27, I’m calling Drake out for a friendly boxing match. If I win, you gotta sign me to OVO and you gotta give me a million dollars. If you win, I’ll change my name.”