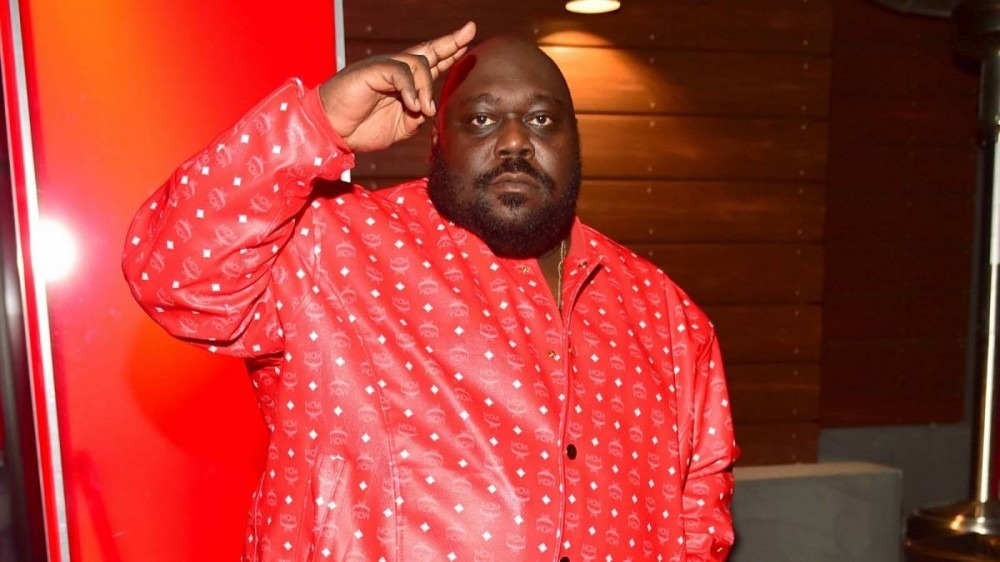 Friday actor Faizon Love, who played the colorful character “Big Worm” in the 1995 film, elicited quite the reaction on social media when he revealed he only made $2,500.

Co-star Ice Cube was forced to defend himself on Twitter after he was accused of “robbing” Love, something he denied. But Love is also coming to Cube’s defense. On Wednesday night (December 29), the 53-year-old shared an Instagram photo of himself posted up with Ice Cube and expressed his gratitude for the gangsta rap pioneer..

“First of all I not only consider Ice Cube a comrade but my brother and I’m still a fan I think he’s One of the dopest n-ggas to ever touch a mic,” he wrote in the caption. “I guess it’s a slow news week so let me say what I got paid is a moot point, it was the price of admission to a game. I have zero regrets. Actually, I want to take this time to thank Cube Dj Pooh and Felix Gary Grey for letting me be apart of such an iconic picture. I truly have nothing but love For these brothers.”

A post shared by Faizon love Aka Alvin Tostig (@faizonlove)

The controversy stemmed from Love’s recent interview with Comedy Hype in which he explained why he didn’t star in the 2000 sequel, Next Friday.

“See, it wasn’t really about the money then,” Love said of making the original film. “I got to say I’m working, pay my rent, I ain’t out in the street doing no bullshit. It wasn’t iconic when we did it.” He added, “They wanted to give me double-scale. The scale was $2,500, right. So that was $5,000,” not enough to reprise his role.

Someone on Twitter caught Ice Cube’s wrath after they accused him of cheating Love out of proper pay.

“yo it’s wild how @icecube act like he for the people and whole time been robbing his own people…Pay them people @FAIZONLOVE @christuckerreal #RIPAjjohnson,” to which Cube replied, “I didn’t rob no fuckin body. The 1995 Friday movie cost $2.3 million to make. Shot in 20 days. Faizon worked 1 day, maybe 2. All the actors got paid scale to do the movie. They could’ve simple said ‘No’ but they didn’t. So miss me with that shit.”

Cube also found support from comedian Michael Blackson who appeared in Next Friday.

“@icecube is not to blamed for us getting paid so little it’s the film industry’s pay scale,” he tweeted. “I got paid $800 a day when I did Next Friday plus overtime I made $1200 for my one day’s work of ‘I can’t get giggy with this shit.’ Thanks to next Friday I became the biggest African comic.”