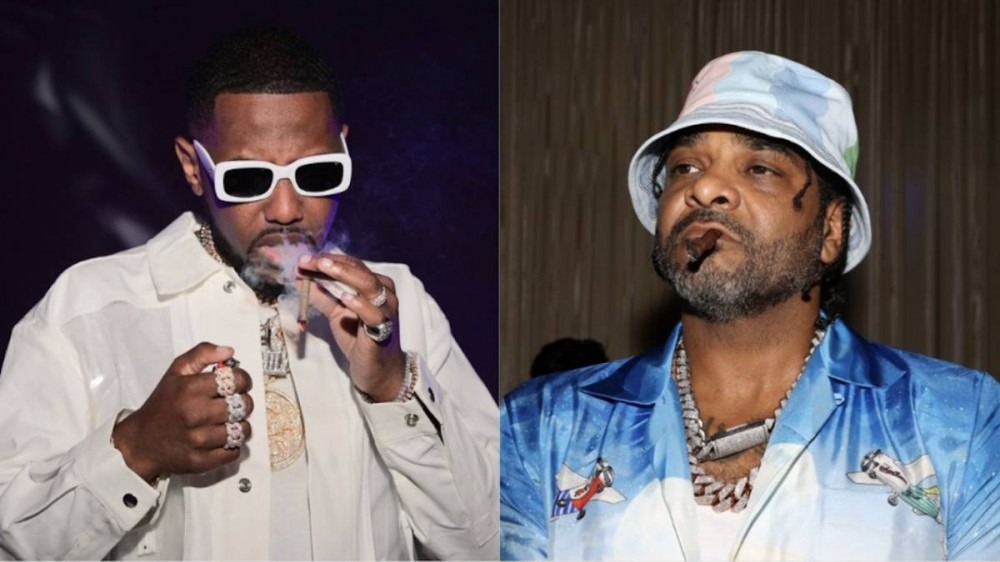 Fabolous is getting back to making music full time. Weeks after being challenged by Funkmaster Flex to drop new material, the Brooklyn rapper has shared “Rich Hustle” alongside Harlem’s own Jim Jones.

Over a Hitmaka production, the two trade bars while out in the streets of Harlem as Fab gets his Rolls-Royce truck washed and the Dipset capo parks at the famed Dyckman basketball courts.

Fabolous’ hasn’t released a full-length album since 2019’s Summertime Shootout 3: Coldest Summer Ever featuring several heavy hitters in Hip Hop such as Meek Mill, Lil Durk, Gucci Mane, Roddy Ricch and more, but the Brooklyn native has been bidding his time, waiting for an opportune moment to get back to his bread and butter.

The relationship between Jones and Fab dates back awhile, to the point where during Jones’ recent fitness run, Fab put his 7-year-old son Jonas through similar workouts.

In June, Jonas was spotted doing push-ups alongside his dad before moving over to hammer curls under Jones’ supervision. He then dropped back down for more push-ups before shifting to core work with a series of flutter kicks. The workout clip ended with Jonas on the chest press machine getting a few reps in.

Watch the video for “Rich Hustle” above.