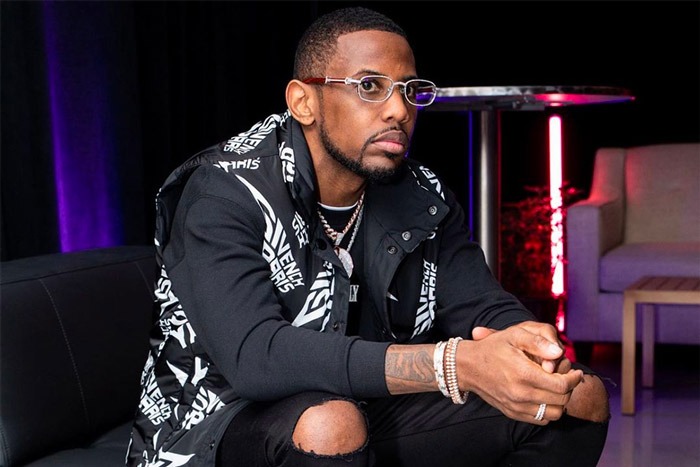 Rappers are public enemy number one, according to Fabolous.

In the wake of the violence in the hip-hop community, the Brooklyn MC is sharing a PSA about the dangers of being a rapper.

“Respectfully.. Being a rapper has become the most dangerous job in America,” Fabolous wrote on his Instagram Stories.

“Black men are surviving the trenches, constant battles in a war zone environment,” he continued. “Make something of themselves as artists, become famous, make millions of dollars, change their lifestyle.. And some how still end up dead or in jail.”

Fabolous says being a rapper has become the most dangerous job in America. pic.twitter.com/SwuSbxlWbg

His comments follow a string of shootings that have rocked the rap community in recent weeks including Zoey Dollaz, who was shot multiple times outside a Miami strip club this week. “Heard he’s in stable condition,” wrote Fab. “Let’s keep him in our prayers tho.”

Prior to this, King Von and Mo3 were shot and killed in separate incidents in Atlanta and Dallas, while Benny the Butcher and Boosie Badazz were injured in shootings. In February, Pop Smoke was killed in an apparent home invasion in the Hollywood Hills.

Fivio Foreign previously echoed Fabolous’ sentiments. “Rapper are da most targeted people on planet earth,” he tweeted last month. “Target by police, by otha Rappers, by Media, By Civilians & everybody eles dat feel like we shuddnt have all da things we have.”

T.I. was also in agreement, reposting the tweet and adding the no cap emojis.