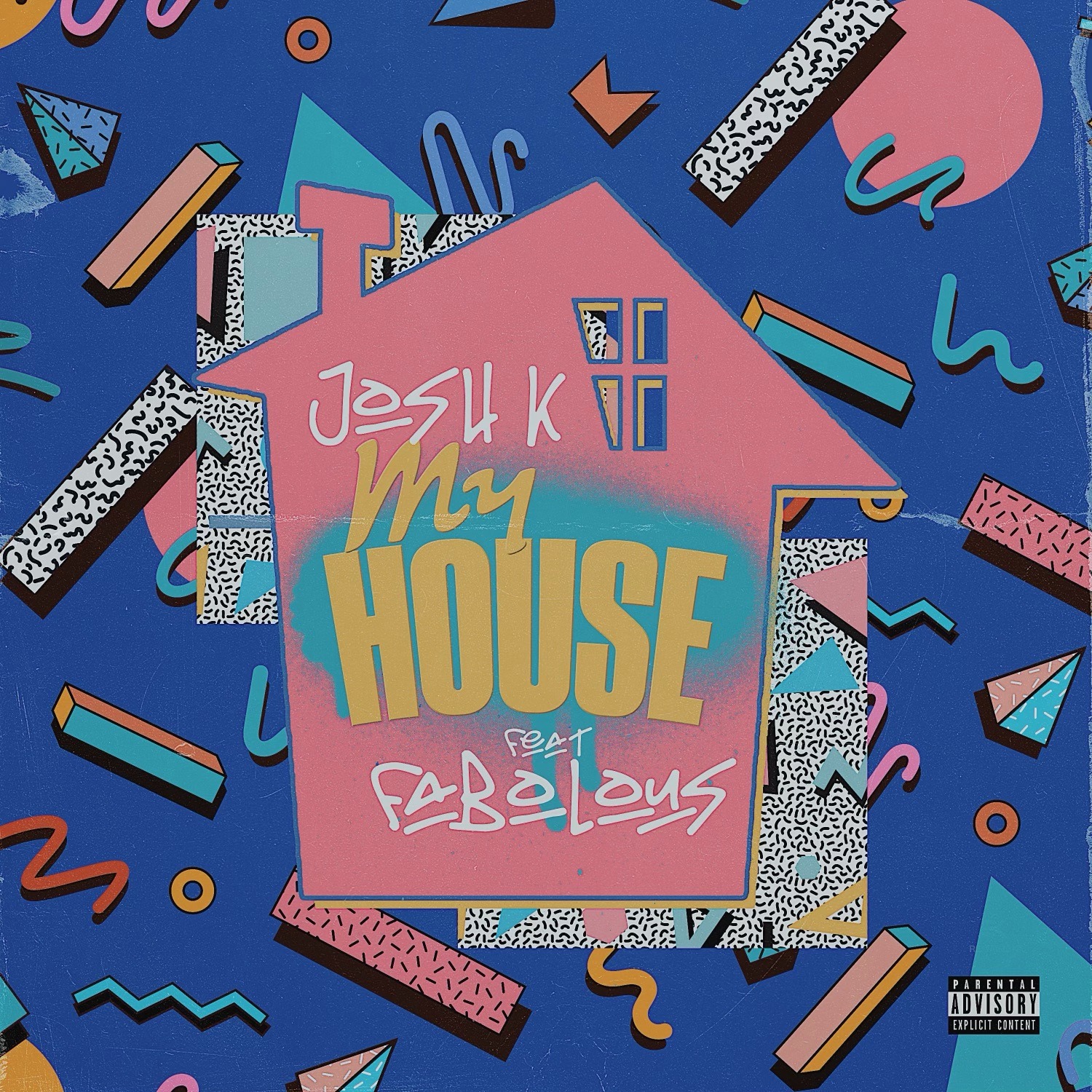 Josh K has reloaded and is releasing a new single, “My House,” featuring Fabolous. The new single will be included in his forthcoming project LL3 (Lovers Lane). In addition to Loso, the new project will feature Jeremih and Tory Lanez.

“My House” follows “Decisions,” which ran up over 1 million streams in its first month. The new single sets up a vibe for women to ride through for the rest of the summer. “My House” is primed for either “Netflix and chilling,” a set away from running the streets.

Josh K sings about a good time with his girl and sets up a scene for Fab to hit an effortless flow across the single. You can press play below.