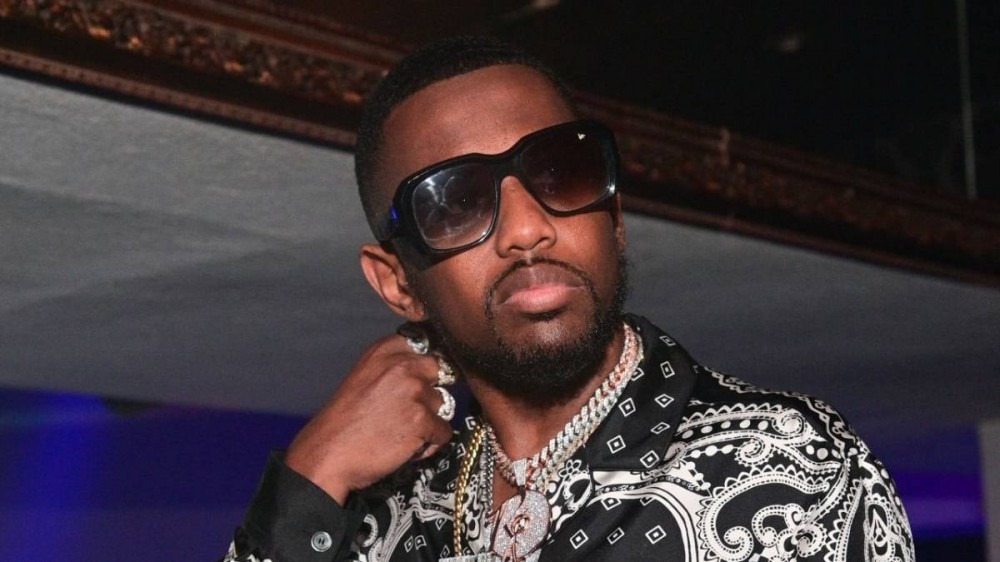 Fabolous is one of Hip Hop’s best-dressed rappers with all the ensembles he’s put together throughout the years. Not every outfit he puts on is a hit, though.

Over the weekend, the Brooklyn-bred rapper shared a photo on his Instagram Story of him rocking a fresh head-to-toe Chanel outfit, which he probably imagine would turn heads in the street. Instead, his ‘fit was roasted by his homies.

“One of my friends cooked me & said I was dressed like a baddie,” Fab wrote underneath the photo with a weary face and crying face emojis.

In a follow-up Instagram Story, Loso admitted the jokes about his outfit were that good he didn’t have his usual quick-witted replies for them.

“I usually have some good comebacks when it comes to snapping wit my friends,” he wrote. “But when he said Chanel is for baddies not bros I was stuck.”

This isn’t the first time Fabolous has been ridiculed over his choice of clothing. In January, the Summertime Shootout rapper pulled up to a gym session with Jim Jones and Maino dressed in a baby blue Paper Planes tracksuit, causing his rap buddies to let the jokes fly.

“Bro, nah, don’t take the coat off now,” Jim told the Brooklyn native as he removed his jacket while stepping out of his car. “Yo, look how he come out! We in the gym, bro! Yo bro, why we coming to work out?”

Maino added a hilarious take on Fab’s fashion sense by asking, “You got all your shit laid out for the week?”