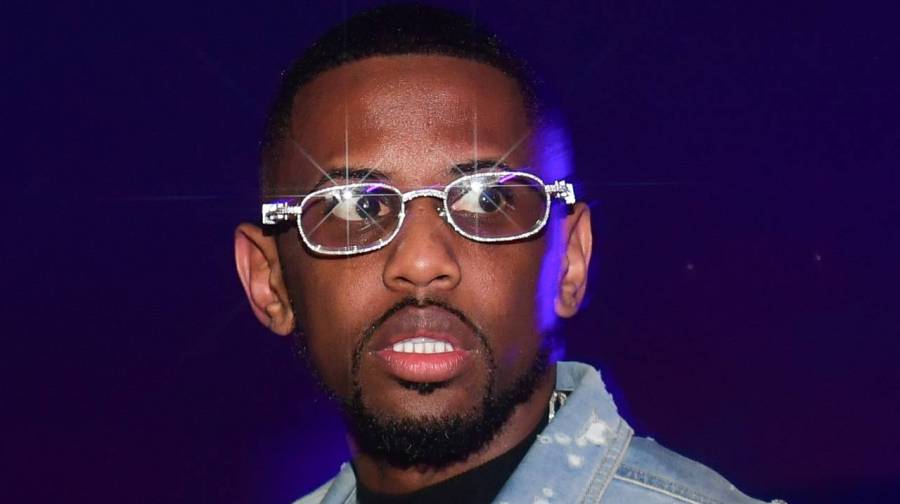 With Zoey Dollaz being the latest rapper involved in a targeted shooting, Fabolous is sharing a sentiment many in the industry are feeling. The Brooklyn native got a few poignant thoughts off his chest and onto his Instagram Story Thursday (December 10) when declaring a rapper as the “most dangerous job in America.”

“Respectfully,” he began. “Being a rapper has become the most dangerous job in America. Black men are surviving the trenches, constant battles in a warzone environment, make something of themselves as artists, become famous, make millions of dollars, change their lifestyles, and still end up dead or in jail.”

Just since the start of November, King Von was murdered in an altercation with Quando Rondo’s crew in Atlanta, Benny The Butcher was shot in Houston, Boosie Badazz was shot while in Dallas attending the vigil for rapper Mo3, who was shot and killed days prior.

Fivio Foreign echoed a similar message to Fab last month when he declared rappers to be the most targeted people walking planet earth.

“Rapper are da most targeted people on planet earth,” the Brooklyn drill rapper wrote. “Target by police, by otha Rappers, by Media, By Civilians & everybody eles dat feel like we shuddnt have all da things we have.”

Rapper are da most targeted people on planet earth.. Target by police, by otha Rappers, by Media, By Civilians & everybody eles dat feel like we shuddnt have all da things we have ❗️

Back in February, Jim Jones found himself in hot water with the military community when he asserted being a rapper was more dangerous than being a soldier.

“Here are facts,” Jones wrote in response to an angered Iraq war vet. “Every nigha I grew up wit is either dead or in jail, so u wanna compare death tolls it won’t add up. u went to army n met nighas U never knew or grew up wit. I grew up wit all these nighas all my life so it different. u wanna continue this debate. Yal was shooting at kids n innocent bystanders in the midst of shootin at the enemy. We was kids shootin at kids. That mentality split over to success.”