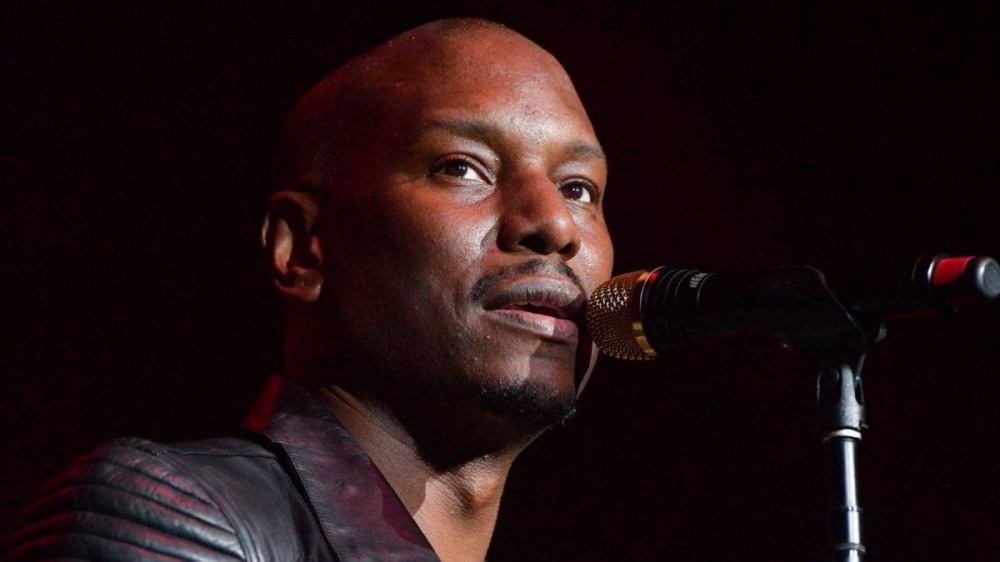 Model/actor Tyrese is currently the talk of Twitter after he and his new girlfriend Zelie Timothy decided to publicly document something that probably should’ve been kept private.

On Monday (April 26), an Instagram video of The Fast and the Furious star shaving Timothy’s pubic hair went viral. Although Timothy’s face isn’t seen in the clip, the model’s legs are spread wide open as Tyrese gets to work. First he tells her he’s “going to put the creamer on it” and then “mix it with some oil.” Next, he pulls out the razor and starts cleaning up her bikini line.

Tyrese — who will reprise his role as Roman Pearce in Fast & Furious 9 in June — announced he and his wife Samantha Lee were getting a divorce last December. Gibson and Lee got married in a secret ceremony in February 2017 and share a 2-year-old daughter named Soraya. He also has another daughter with his ex Norma Gibson.

Timothy and Tyrese first went public with their relationship earlier this year and appear to be moving quickly. On Sunday (April 25), the 25-year-old model gushed about her newfound relationship, writing on Instagram, “I’ve honestly never been this happy. @tyrese you’ve took me on so many dates. Your always giving and now it’s your turn to receive my love. I appreciate everything and I can honestly say this one tops it all… Not only because I planned it ALL! LOL but because this surprised you. @thegardenroomatlanta thank you.”