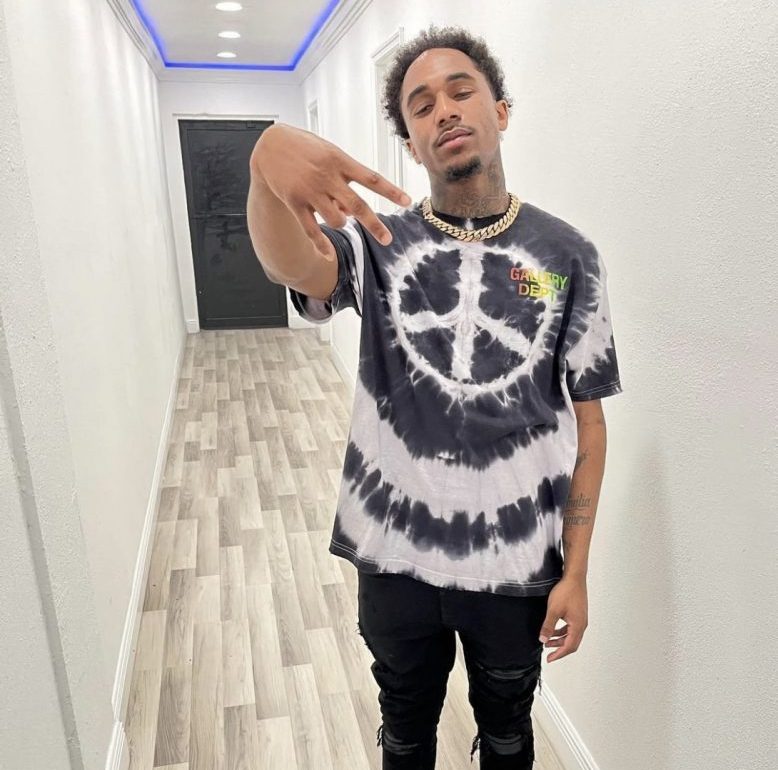 Loe Shimmy is on top of his game yet again, dropping a hot track “Wake Em Up”. With thousands of views already, the single is a powerful representation of the artist’s creative vision and musical prowess. The song debuted alongside fascinating visuals, directed by KillerJack, who lends his expertise, making the music video come together nicely.

We’ve had the opportunity to chat with Shimmy about his latest track and more. Enjoy the read!

Let’s talk about your most recent release “Wake Em Up”. What is this song about and what’s the message behind it?

“Wake Em Up” is basically about a young hustler from the hood that finally got a voice, that’s in that mode, trying to wake the world up.

Who worked on the music video concept for this single, and how did it all come together?

Me and my team put together and executed [it], but a major shout out to the director behind it all – KillerJack put that video together.

Loe Shimmy is pretty much a house name in the hip-hop game. How does it feel to be successful in something you’re passionate about?

It feels great, a couple of years ago wasn’t nobody tuned in, nobody really believed in the vision. But now I’m turned and it’s only the beginning.

Who is your number one fan/supporter?

My number 1 fan / supporter is mom dukes, and I got to say my boy L. “Lamar Jackson”.

What is the most exciting collab you’ve had so far? Who would you like to collaborate with in the future?

My most exciting collab right now has got to be Kodak Black. Shout out to my boy, dumb love. In the future I’d like to collaborate with Adelle, Tems & drake.

What is your one piece of advice to someone who is just starting out as an artist?

My biggest advice to an upcoming artist is to keep going, don’t wait on nobody, stay consistent, believe in yourself, and manifest everything you want to do in this!

Find the artist on Deezer & Spotify