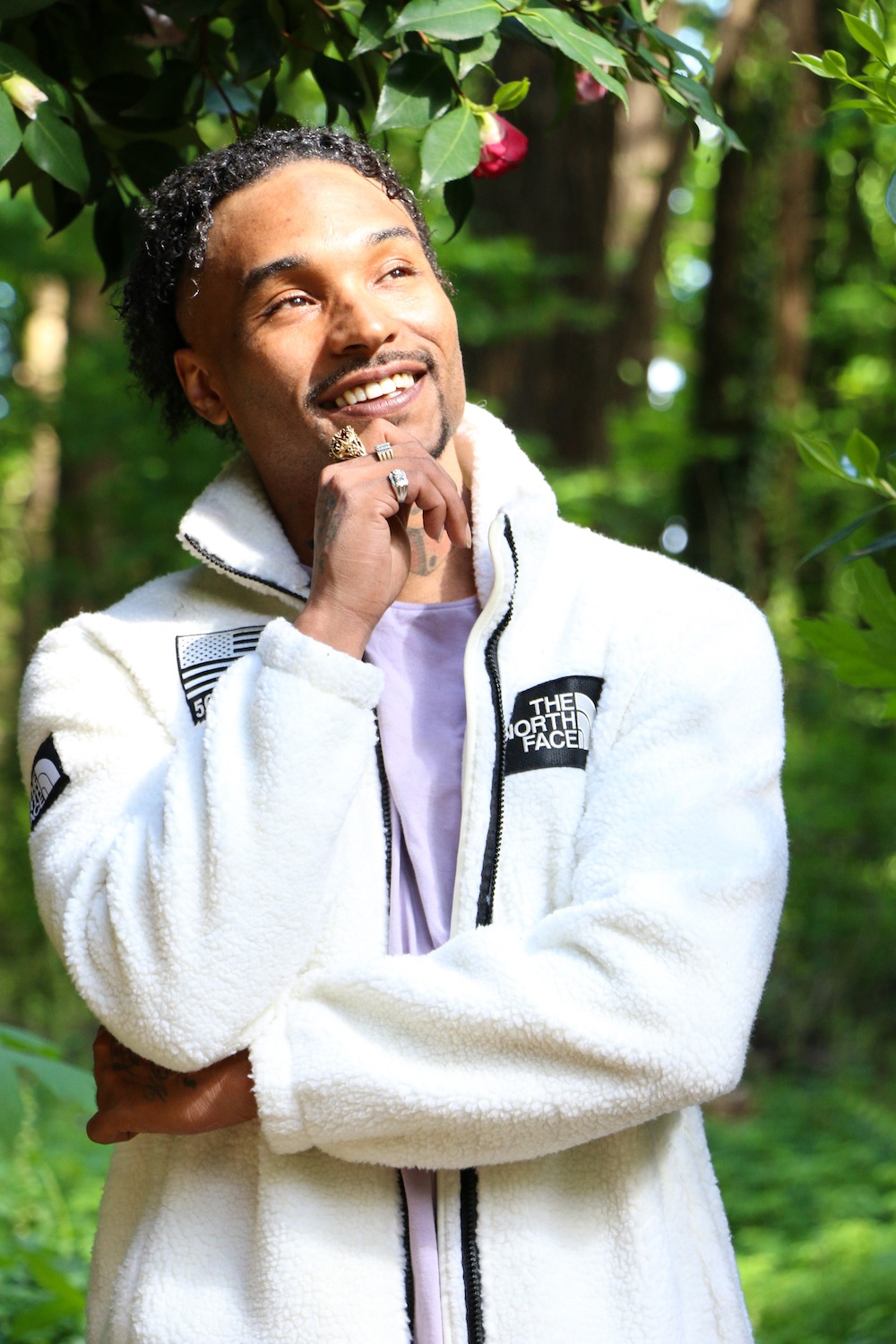 Antonio Blue is known for his songwriter skills and versatile hues. He released his latest single “Nigerian Royalty.” We caught the rare opportunity to chat with the talented artist about his past projects and upcoming hits.

You have recently dropped a new track “Nigerian Royalty,” Can you tell us the inspiration behind the two?

Being honored by the Nigerian culture where I was accepted and ordained as royalty in the tribe. This was my appreciation.

What message are you conveying with your latest song?

How to love others by self-love and high self-esteem. Here in America, we are taught to step on one another, to not even bat an eye to compete with each other rather than uplift and believe in each other. My message is to spread love and the richness of wisdom and knowledge.

Can you drop a few names that have inspired you to become the artist you are today?

Michael Jackson, Prince Stevie Wonder. I took a lot from David and the temptations

Has your taste in music and production has shifted lately?

Yes. The people in charge buried me, I felt like I could have been the best singer of all times had they given me the chance. As I got older I made it on my own. I won many accolades and was inducted into the music hall of fame. So I decided to go to pop music because my mentor MJ created it. I would carry his legacy. I decided to leave r&b to Chris brown, knowing that if I came for it I’d have to battle the bro. Never afraid, just tired of tearing others down who never personally fooled me. The industry can’t tell me to play devil’s advocate and go destroy someone just because they are there. For many years I sang r&b, I felt the best protection for myself and , and would be to enter a new lane. A lane where no one is able to venture. A lane that has been open since the passing of the greatest musician to ever live.

Should we expect any upcoming releases from you soon?

expect two more worldly songs of Nigerian culture. One called ‘Footsteps of god’ and one called ‘Voice of Africa’. I wrote this song because I wasd voice of Africa.

Have you always wanted to be a singer?

I’ve always wanted to be a singer, but I got off course making some bad decisions as a juvenile. I got everything out of my system as a kid but It put me behind. But today, I know what not to do and I can be positive and spread greatness to the next generation through song form.

What do you do in your spare time?

All I do is music and help animals. Like I save animals and rehome them, or I rescue animals from hazardous environments.