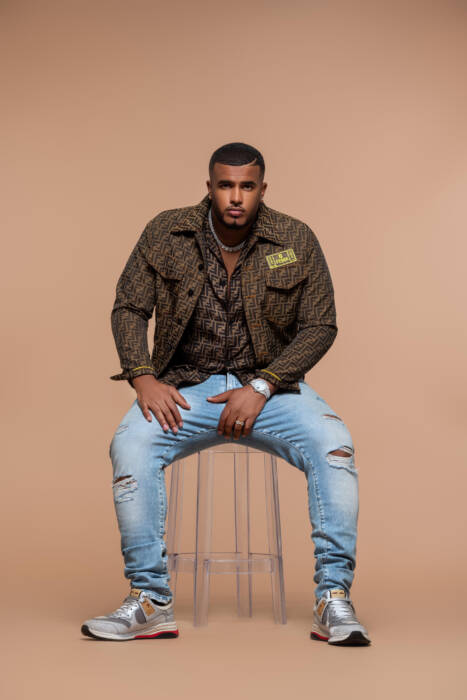 DJ Bodega Flee gained his notoriety after hosting FREE parties in Florida after moving from Harlem, USA. He packed his bags and took everything he accomplished through party promotions and deejaying with him to the land of blue skies, sandy beaches and palm trees. He sprinkled some of the NYC flava into the Nightlife scene with DJ’s from up north. This led to powerful alliances with NYC top DJ- “DJ Enuff” who owned and operated “The Heavy Hitters” DJ movement. After joining this movement, it became instrumental in advancing his career.

He locked down key positions in three different markets: Orlando, Tampa and Miami. He went from promotions to running the boards to becoming one of the hottest DJ’s to hit the airwaves on stations, 104.5 FM The Beat (Orlando) and 94.9 FM (Miami). Publicist Lynn Hobson stated, “Currently, DJ Bodega Flee is spinning each and every Saturday from 2am-4am on 99 JAMZ. He has a residency at BoobyTrap Nightclub in Miami; and he is the newest Brand Ambassador for 50 Cent’s Branson Cognac. He is getting the job done. The world will know his name.”