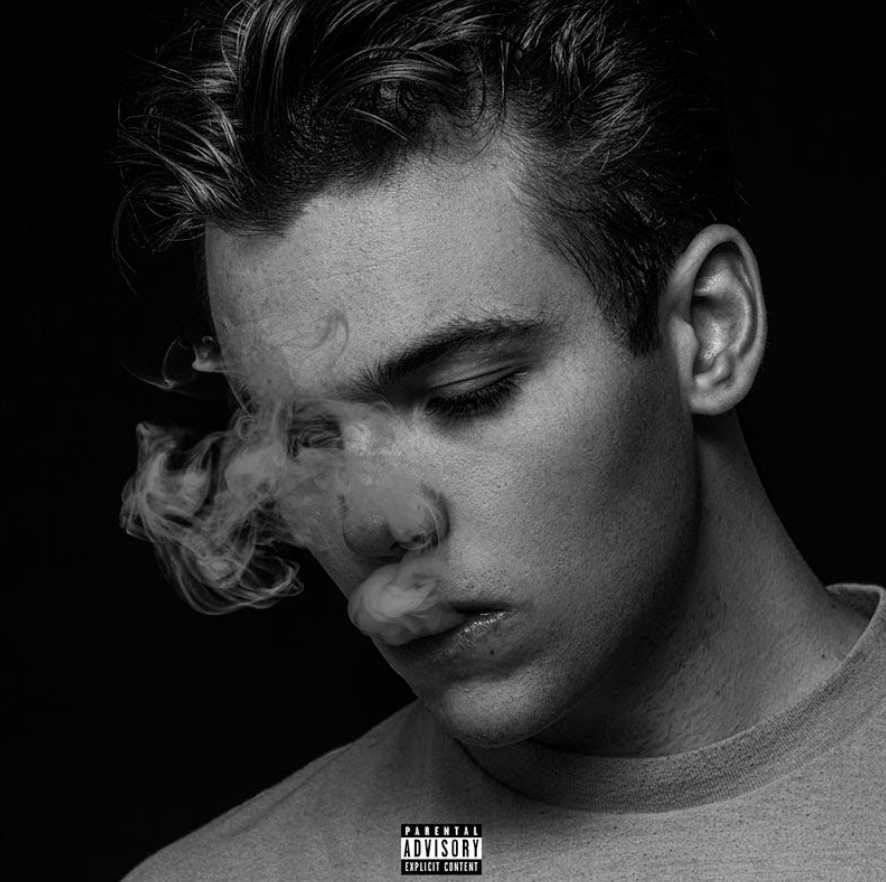 American urban artist, rapper-songwriter Calvin Kingston just dropped his debut project, a 10-track record simply titled Calvin Kingston. Introducing his art to audiences with a unique style and a fine taste for what works and what doesn’t in Hip-Hop, this releases follows-up on the album’s teaser, “Throw” released a few weeks back. Prior to this, Calvin Kingston had made a critically acclaimed entry in the scene with the drop of “Black Cigarette,“ a song also featured on the album, co-produced and engineered by the prestigious UK duo Dan Ferarri-Lane and Greg West, who have been working at the legendary studio in LA owned by Diane Warren where NWA recorded and Suge Knight’s office was located. The music is mixed and mastered by Eestbound, and it is worth mentioning that “Black Cigarette” was released alongside its jaw dropping animated visuals imagined by Tristious aka Tristan Zammit who’s previously created visuals for Juice WRLD, G Easy, Chance the Rapper, and Trippie Redd.

Calvin Kingston breaks all stigma on what rappers sound and look like. The young and aspiring artist has written and produced his full album. He is overflown with creativity  and strongly defies the established rappers out there, while dropping a sophisticated, authentic, and trendsetting version of his unique urban sonic aesthetics. To note, the entire album is mixed/mastered by Eestbound. His lyrical eloquence, overall approach to Hip-Hop and one-of-a-kind flow give him a unique appeal among rappers, and a solid base to continue his rise in the urban music scene.