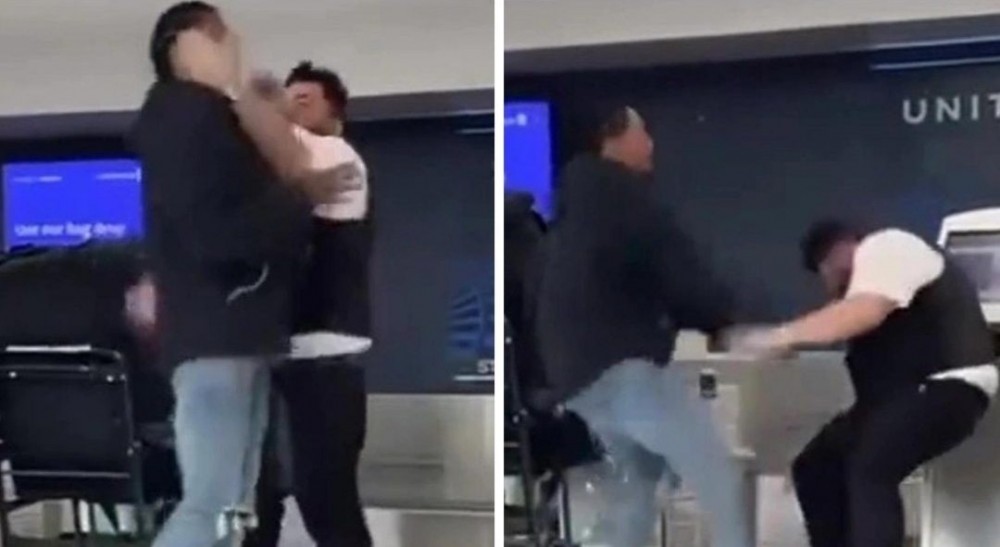 A former Broncos player is charged with simple assault after getting into a brawl with an employee at Newark Liberty International Airport last week.

Allegedly the United employee was scolding Langley for using a wheelchair to carry his luggage.

The duo then exchanged more words at the check-in counter before the brawl escalated to the employee having a bloody face after they both squared off. Two other airport employees eventually stepped in to stop the fight.

It’s not yet confirmed what actually started the altercation. United Ground Express is a United Airlines subsidiary and says it has fired the unidentified worker while authorities say Langley has a virtual court appearance on July 20.