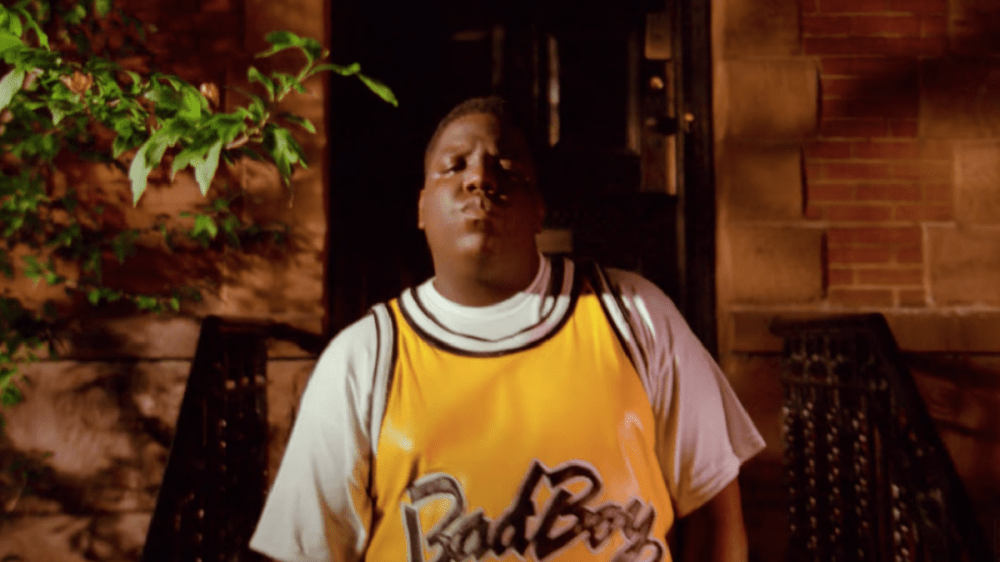 Former Death Row Records artist Danny Boy recently sat down with The Art of Dialogue where he discussed Biggie’s 1997 murder and some of the events that preceded that fateful day. More specifically, he talked about being around suspected triggerman Poochie and the vibe he gave off whenever Danny Boy was around him.

Around the four-minute mark, the host asked, “You do know Poochie is the guy that people claim killed Biggie? And they said Suge Knight was behind Poochie killing Biggie.” Danny Boy acknowledged hearing that in the past and said, “It was kinda eerie when Poochie came around. He looked like that man.”

While Danny Boy wouldn’t really confirm whether he thought Poochie was actually Biggie’s murderer, he did admit he fit the profile.

“Do I believe that man was a killer?” he said. “I’ll answer that. He definitely was a killer. He looked like it. He acted like it when it he came in the room. It was something about him. He wasn’t a tall man. He wasn’t big, nothing like that. To me he looked like that wasn’t the one to fuck with.

“For sure. Like I’ve seen a lot of homies beatin’ n-ggas’ ass, flip the room upside down. When he came around, he looked really serious. I don’t think he gave a fuck about music. Like he looked like one of those people who don’t even listen to music. It wasn’t a nice feeling when he came around for me.”

When asked if he ever talked to Poochie, Danny Boy responded, “Hell yeah. He would always talk to me, but he wasn’t my favorite. No disrespect; he was one of the homies but shit, I was kinda nervous being around him. He was one of the ones I remember being nervous around. I wasn’t super comfortable.”

Wardell “Poochie” Fouse, a Bloods gang member and Suge Knight’s associate, is believed to have shot and killed Biggie in Los Angeles on March 9, 1997. Meanwhile, Poochie was murdered in 2003.

Mob James is one of many who are confident in Poochie’s guilt. Speaking to VladTV in August 2021, he said, “Everybody in their right mind that was there knows what happened, but ain’t nobody going to say, ‘Poochie, Poochie, Poochie. Now that he’s dead, everybody can speak on it and whatever now. I’m surprised they haven’t came and said they know who did it.”