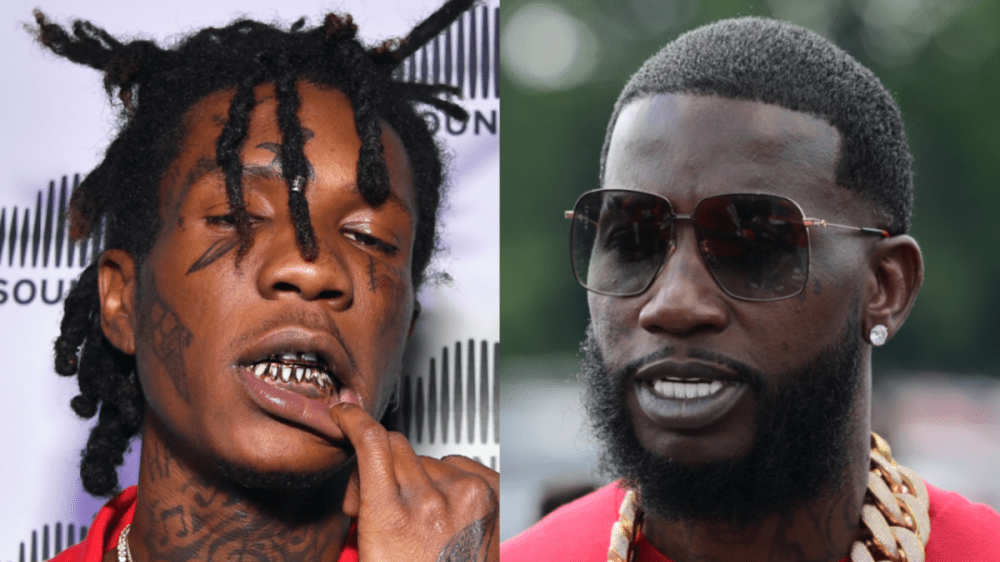 Former 1017 signee Lil Wop had some harsh choice of words for his former boss Gucci Mane on Monday (February 28). The Atlanta-via-Chicago rapper took to Twitter to reveal his dislike of Gucci and called him a “weirdo” after explaining how he parted ways with his label in 2018.

Lil Wop also claimed leaving the label was his own choice, rather than Gucci Mane dropping him. “Just Had To Let This Be Known & I Didn’t Get Dropped I Left,” he added on Instagram. “That Shit Was Super Wack!”

In February, Lil Wop came out as bisexual with an Instagram post alongside a photo of himself wearing pigtails and his torso showing.

During an interview with XXL in 2017, Lil Wop said signing with Gucci Mane’s label was the standout moment of his career after growing up listening to his music.

“Grew up listening to Gucci, Lil Wayne, 50 Cent, DMX,” he said. “The first song that stood our to me from Gucci was ‘Truth.’ It showed he didn’t really give no fucks. He really said he murdered a muthafucka on a song. I ain’t never in my life heard nobody said shit. He didn’t give a fuck. I like that. I like that about people who speak their mind.”

He continued, “It wasn’t all about music. The way he moved, he put young n-ggas in position to eat. He put damn near the whole Atlanta on and he picked me up. That goes to show you that shit real.”