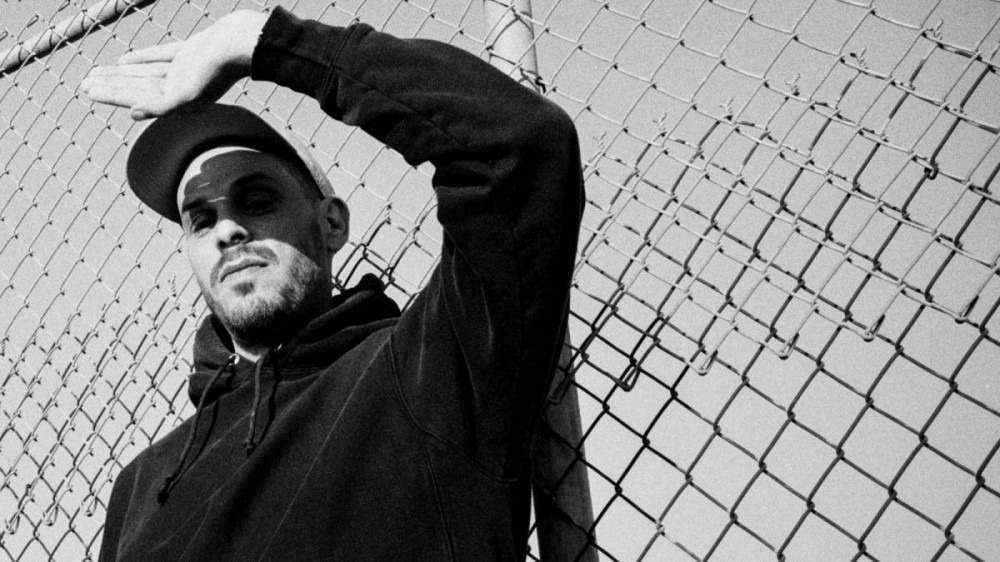 Rhymsayers Entertainment artist Evidence is lyrically thriving in good company on the follow-up project to his 2018 fan-acclaimed Weather Or Not album.

On Friday, (June 25), Evidence delivered his 14-track Unlearning Vol. 1 album featuring production from himself along with contributions from The Alchemist, Mr. Green, EARDRUM and numerous others.

Evidence also connects with Griselda MC’s Conway The Machine and Boldy James on Unlearning Vol. 1, while also pulling his own weight on collaborations with Fly Anakin, Navy Blue, and Murkage Dave.

In celebration of the release, Evidence shared the visual for the album track “Where We Going From Here…” featuring dreary views from Venice Beach coupled with his sharpened flows and baritone raps.

“Nothing’s fun for self, so I only call my homies when I don’t need help,” he raps in the opening verse.

Earlier this month, Evidence spoke to HipHopDX about his experience collaborating with Kanye West and more and described how the release of Unlearning Vol. 1 is a restart of sorts for his creative journey.

“It’s my re-introduction weirdly,” he began. “I feel like it’s my demo. I got to strip it back; it’s not unlike what happens at the beginning of a career, when someone starts out, you know, not recording in the big studios. They graduate, and they make bigger things. I kept that mentality for this … there’s a lot of big steps for me, but they’re more in the details. It’s not like I’m just making some whole new sound of music. It’s just different choices that I made.”