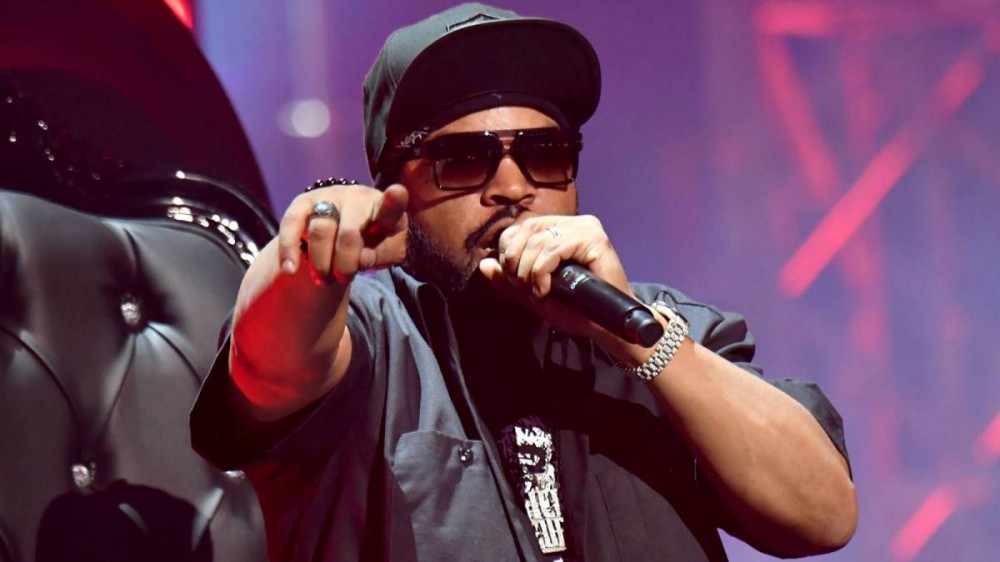 A judge has reportedly dismissed Ice Cube’s lawsuit against the popular trading app Robinhood based on lack of standing. The N.W.A pioneer sued the company in March for allegedly using his likeness without permission for a marketing campaign.

The ad arrived in a Robinhood newsletter featuring Cube’s face and a play on his infamous “Check Yo’ Self” line in the caption — “Correct Yourself Before You Wreck Yourself” — to endorse their new Snacks brand.

In the filing suit, Cube cited analogous cases such as the 1992 9th Circuit case, Waits v. Frito-Lay, claiming the use of Ice Cube’s “distinctive” identity and celebrity status implied his endorsement of Robinhood. He argued the unauthorized endorsement constituted an economic injury.

But according to Arent Fox, the court agreed with Robinhood’s legal team and determined Ice Cube “did not allege how Robinhood’s use of his identity created the [misperception] that Ice Cube sponsored, endorsed, or is affiliated with Robinhood,” even though he sufficiently pleaded his celebrity status and economic injury.

The court added Robinhood’s uses of Ice Cube’s image and catchphrase served only as an “illustration of an article about market corrections…[and did] not suggest [Ice Cube] endorsed Robinhood.”

In the original legal documents, Ice Cube reportedly said Robinhood is the “antithesis of everything he stands for” and referred to their products and services as “horrible.” Cube also suggested Robinhood has an issue with his business partner Jeff Kwatinetz who also has an impending lawsuit against the company and this is their way of antagonizing Kwatinetz.

But Robinhood denied they did anything illegal, saying at the time, “No, we didn’t use his image without permission. The image was licensed and used for non-commercial, editorial purposes in connection with a blog article.”

A source reportedly close to Ice Cube fired back, “This is Robinhood exhibiting lack of respect for the law or the people they hurt. Ice Cube did not license his image nor his lyrics printed next to his picture and would never endorse Robinhood.

“When asked to take it down because he was offended, Robinhood refused. In addition, calling blatant propaganda for Robinhood’s trading app and online services merely ‘editorial use’ shows someone needs to send their lawyer back to school.”