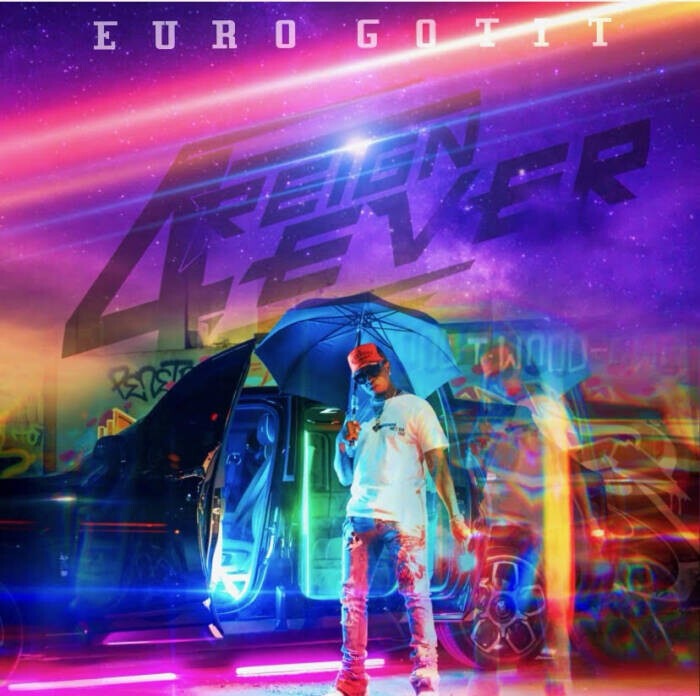 On the lead single “Takeoff,” Euro collaborates with Future where the dynamic duo trade high-energy bars about life in the fast lane. The flute-laced track was produced by famed hitmaker Bangladesh (Rihanna, Beyoncé, Eminem, Lil Wayne, Justin Bieber), while the cinematic visual was directed by Cricket (Migos, Usher) where we find the Atlanta rappers exploring outer space. The record embraces the theme of  individuals taking flight and reaching new heights in pursuit of their goals.

4Reign 4Ever builds on the momentum of Euro’s “Foreign” title sequence and is the fourth installment in the series (4N, Foreign Exchange, Foreign Affairs). The Authentic Empire artist, who has overcome a challenging past, including legal troubles, made his label debut in 2018 with “Posse” featuring Lil Baby. As a result of his exponentially growing fan base, Euro has been in the trenches recording new music as well as using his platform to candidly speak his personal truths in an effort to encourage, uplift and motivate the next generation of creatives.