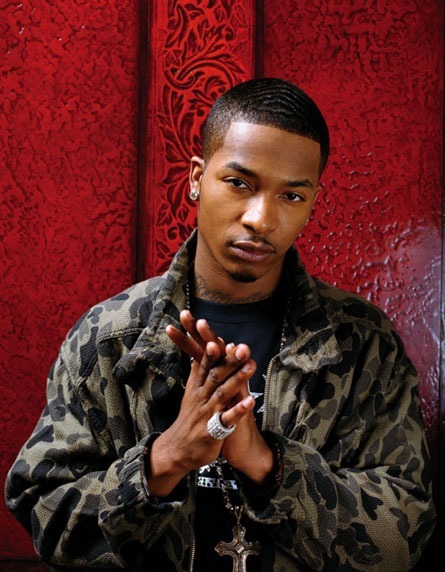 You would think someone would think twice before posting something on social media that could get them into trouble.

Estée Lauder, senior executive John Demsey, was fired from his position on Monday, February 28, after posting a racist COVID-19 meme mentioning Chingy on his Instagram.

“My n***a Snuffy done got the’ rona at a Chingy concert,” read the meme which featured a masked Big Bird and sick Snuffy.

After being fired, Demsey posted an apology where he claimed he did not read the meme before posting it.

Estée Lauder has since released a statement about Demsey’s firing, saying the meme does not “reflect the values of The Estée Lauder Companies.”

“This decision is the result of his recent Instagram posts, which do not reflect the values of The Estée Lauder Companies, have caused widespread offense, are damaging to our efforts to drive inclusivity both inside and outside our walls, and do not reflect the judgment we expect of our leaders,” the statement said. “Our employees, and especially our senior leaders, are accountable to continue driving our progress and to respect the values of this company for the long term.”

Social media had a field day with the news story. While nobody seemed mad at Demsey posting the meme, many made jokes about Chingy trending and the sheer stupidity of losing a nearly $10 million a year job over a Chingy meme.