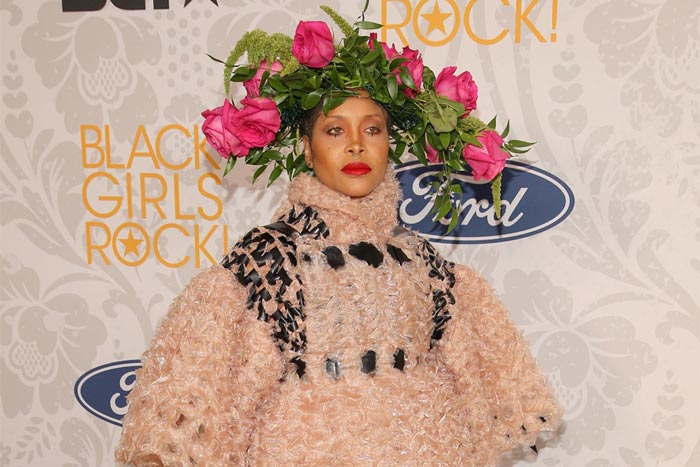 Erykah Badu is putting her personal stamp on a new fragrance.

In an interview with 10 Magazine ( Okayplayer), the singer announced that she is launching a vaginally-scented fragrance called Badu’s Pussy, which is an “olfactory tribute to what Badu calls her ‘superpower.’”

She explained the process of making the incense, including burning some of her underwear. “I took lots of pairs of my panties, cut them up into little pieces and burned them,” she said. “Even the ash is part of it.”

Badu revealed that she stopped wearing underwear a while ago, so she didn’t mind purging her underwear drawer. “The people deserve it!” she said.

Fans will be able to purchase the scent online her Badu World Market, which is slated to open Feb. 20. “There’s an urban legend that my pussy changes men,” she said. “The men that I fall in love with, and fall in love with me, change jobs and lives.”

In the interview, she also addressed her controversial comments from 2018 about Bill Cosby and Adolf Hitler. “People formed the ‘offendocracy,’” said Badu. “People are entitled to their opinions, but I think that group lynchings are ridiculous.”

Fans will have to wait for new music though. The singer, whose last full-length project was 2015’s But You Cain’t Use My Phone mixtape, says she is not focusing on music right now.