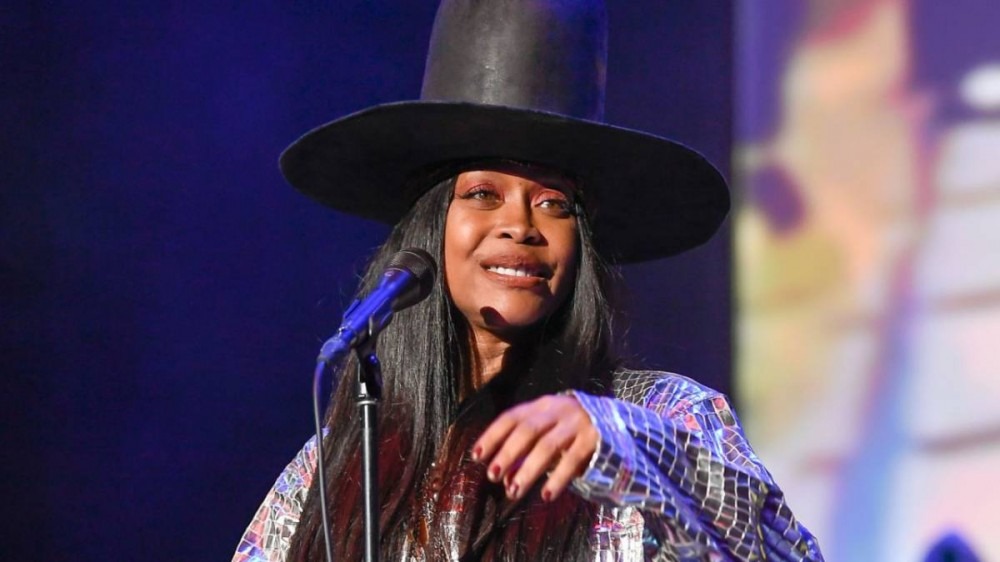 Erykad Badu has been cultivating her own sonic universe over the last 25 years with classic albums such as Baduizm, Mama’s Gun and New Amerykah Part Two (Return of the Ankh). Now, the Grammy-winning R&B singer is welcoming fans deeper into her sonic orbit with the launch of her own Sonos radio station.

Launching in October, BADUBOTRON Radio will see Erykah Badu curate an experience that she says will explore “the mind, body, and soul” while inspiring listeners to strive for “peace… or war, or whatever they may need.”

In other words, Ms. Badu will be bringing her magnetic personality and eclectic tastes to the airwaves by hosting a radio station that blends psychedelic funk, retro soul, classic rock, spiritual jazz and experimental Hip Hop.

“Peace peace ! @sonos Introduces BADUBOTRON, a new curated station coming soon on @sonosradio from @erykahbadu,” the “On & On” songstress announced on Instagram on Tuesday (September 28), along with a preview of the radio station. “Blast off as Erykah Badu takes you outta this world and into her sonic orbit.

“A space where music genres are stars and the galaxy is filled with psychedelic funk, retro soul, classic rock, spiritual jazz and experimental hip hop. A trip to Badu’s curated station will take your mind exactly where it needs to go.”

Erykah Badu isn’t the only big name getting her own Sonos radio station. The audio company has also tapped basketball legend and jazz enthusiast Kareem Abdul-Jabbar to host Impulse! Records, a station commemorating the 60th anniversary of the iconic jazz label.

Erykah Badu’s BADUBOTRON Radio will be available to stream via the Sonos app; an official launch date and further details about the station will be announced soon.