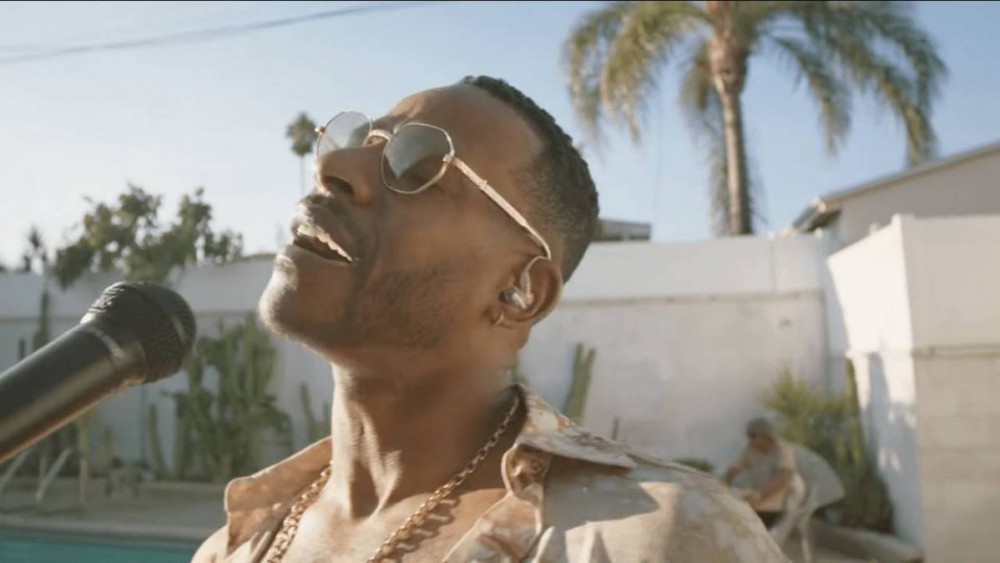 Eric Bellinger is known for crafting slick contemporary R&B, but his latest song is a powerful social justice ballad about fighting for the right to vote. The 35-year-old crooner released a new track on Tuesday (January 18) called “Speak Up.” Created in collaboration with the Hip Hop Caucus, the organization is currently in the midst of its “Respect My Vote!” midterms campaign to promote voting rights reform.

“I am very excited about the release of my new single in partnership with the Hip Hop Caucus’ ‘Respect My Vote!’ campaign, Bellinger said in a statement. “The song, like the work of the Hip Hop Caucus, represents what we should be doing now to overcome the hardships and obstacles our community deals with every day.

As an artist, using music to share a message is powerful, and I am so thankful to do my part to ensure folks in our community nationwide head to the polls to vote.”

The Hip Hop Caucus added in a statement that “‘Speak Up’ reminds listeners that their voice matters and to not be afraid to use that voice to fight for what they believe in.”

Listen to Bellinger’s new single “Speak Up” below.