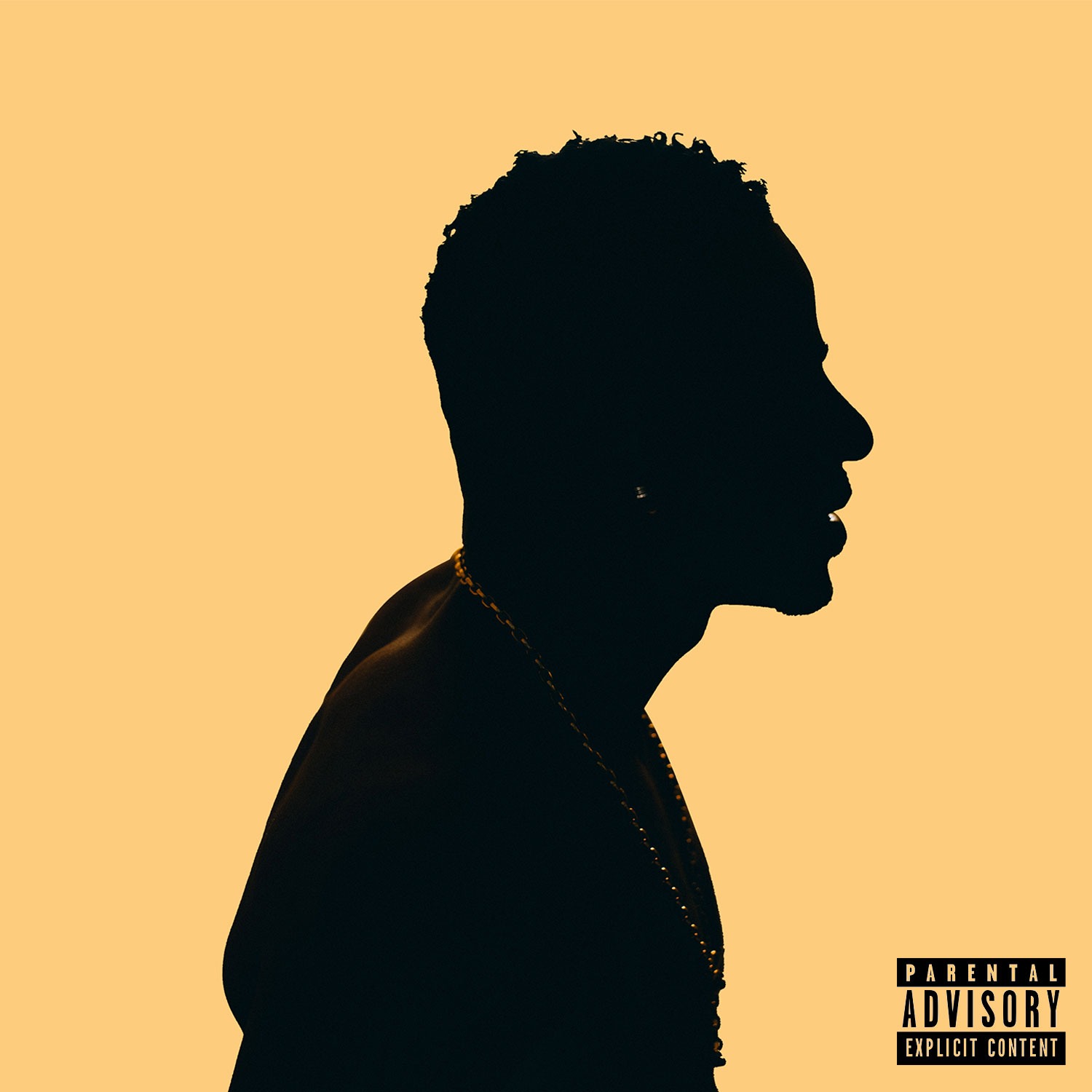 Eric Bellinger is set to bring some new R&B to you with the release of his new album, New Light, on Sept. 10.

The new release from the GRAMMY Award-winning singer and songwriter is slated to be his most personal to date and will be released via YFS (YourFavoriteSong)/ EMPIRE.

Alongside the announcement, Eric debuted the album’s trailer detailing his personal journey within the music industry and how it prepared him for this upcoming release.

You can see the trailer below.