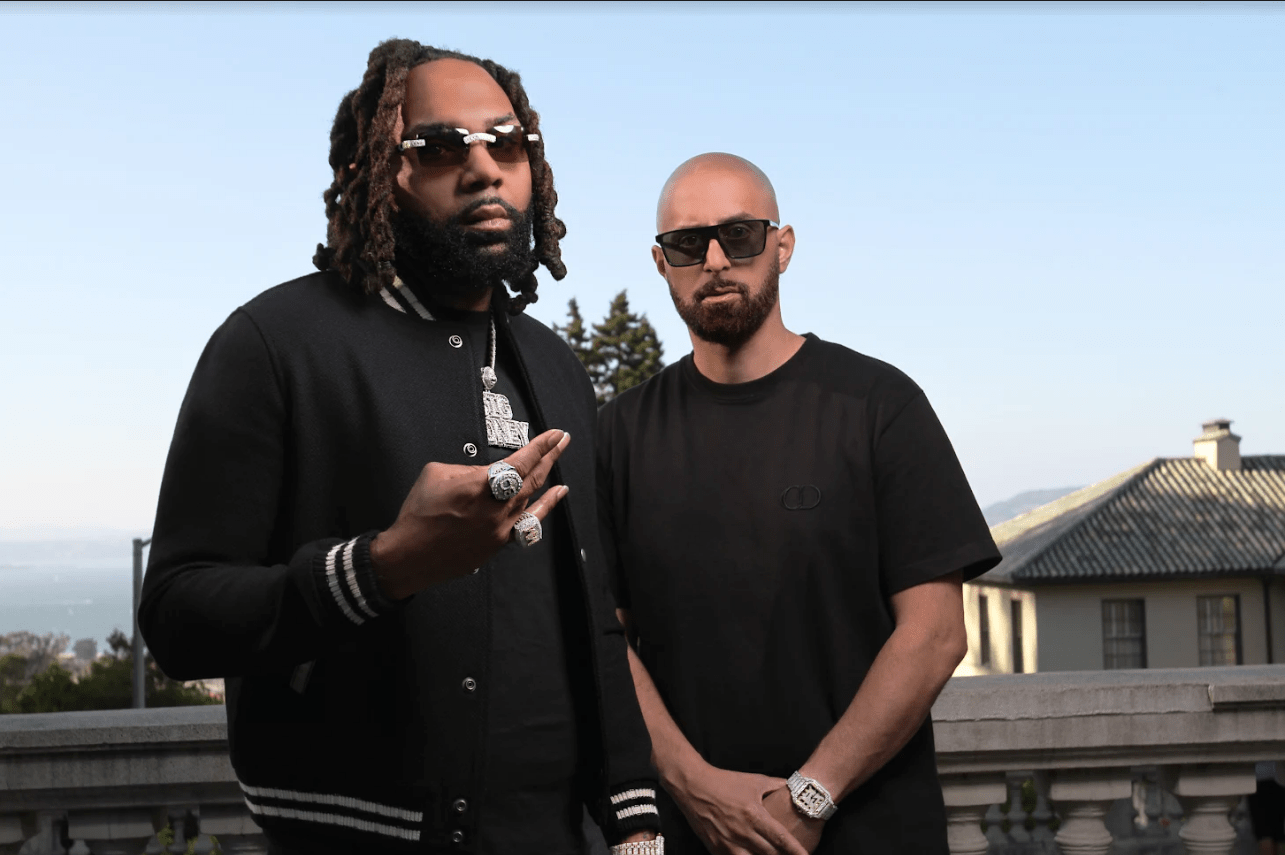 Built from the ground up as a technology company, EMPIRE’s software for distribution, analytics, recoupment, and royalties, has offered a level of transparency unprecedented in the music industry since it was founded in 2010. In 2018 Money Man, the cryptocurrency investor and rapper, bought himself out of his previous record label contract through his earnings from early investments in Bitcoin. Ghazi, who just spoke alongside Money Man on panel “Pay Me In Bitcoin” at this year’s Bitcoin Conference, have become partners in this process, forward-looking payment model, and Money Man’s forthcoming output appropriately titled Blockchain.