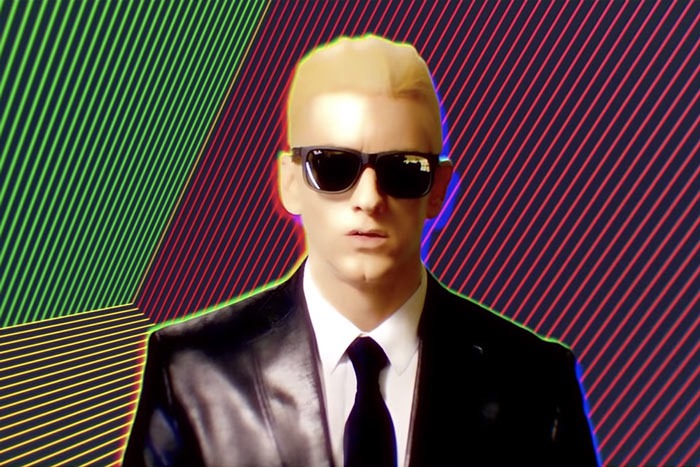 “A billion Stans can’t be wrong!” said Eminem in a statement. “Thanks to YouTube and the community for taking such great interest in this wild video.”

Eminem continues to be a dominating force on YouTube. He has racked up 3.9 billion views globally in the past year and is the fourth most-subscribed artist on the platform with over 41 million subscribers on his official artist channel. Additionally, his “Killshot” video received over 38 million views in its first 24 hours, earning the biggest hip-hop debut in YouTube history.

Earlier this month, Eminem delivered a surprise performance of his Oscar-winning song “Lose Yourself” at the Academy Awards. He also recently earned his historic 10th No. 1 album on the Billboard 200 chart with Music to Be Murdered By.