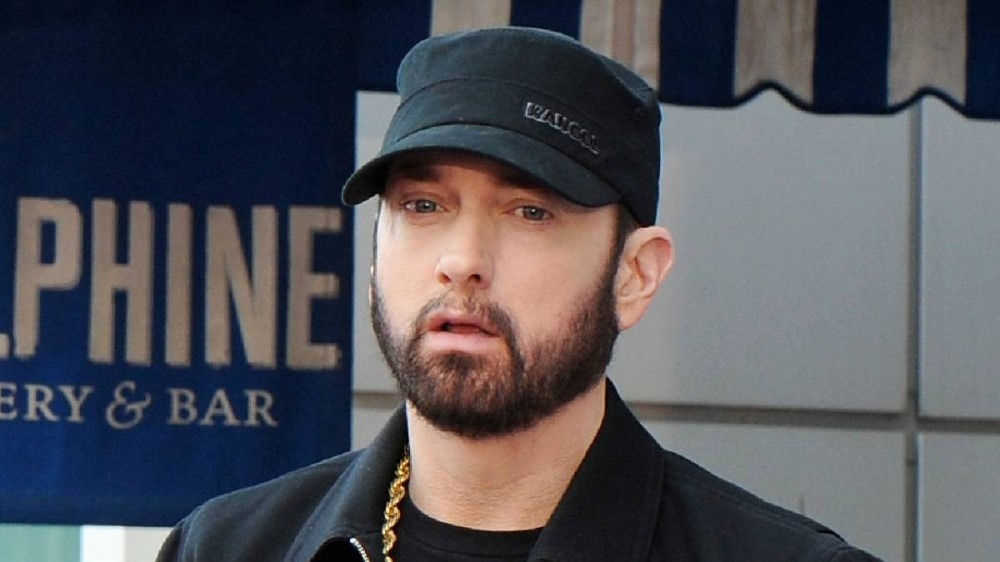 After contributing to the original Venom soundtrack in 2018, rumors were flying that Eminem would be making an appearance on the upcoming Venom 2 sequel’s soundtrack.

According to South Pawers, a few viewers who had an early look at the premiere of Venom 2: Let There Be Carnage are claiming that an Eminem song floods the blockbuster’s credits.

Venom 2: Let There Be Carnage is slated to release later this week on October 1 with a coinciding soundtrack and that should signal the arrival of Eminem’s latest offering.

The star-studded collaboration had been rumored for some time. Earlier in September, Mozzy’s manager teased a collab with Eminem and Polo G on Twitter and told fans to keep an eye out for October 1 before deleting the tweets. Skylar Grey added fuel to the fire when she also recently followed both Mozzy and Polo G on Instagram.

Fans are hoping that the track will also lead toward the rollout of Eminem’s 2020 Music to Be Murdered By – Side B follow-up.

Revisit the “Venom” title track below.