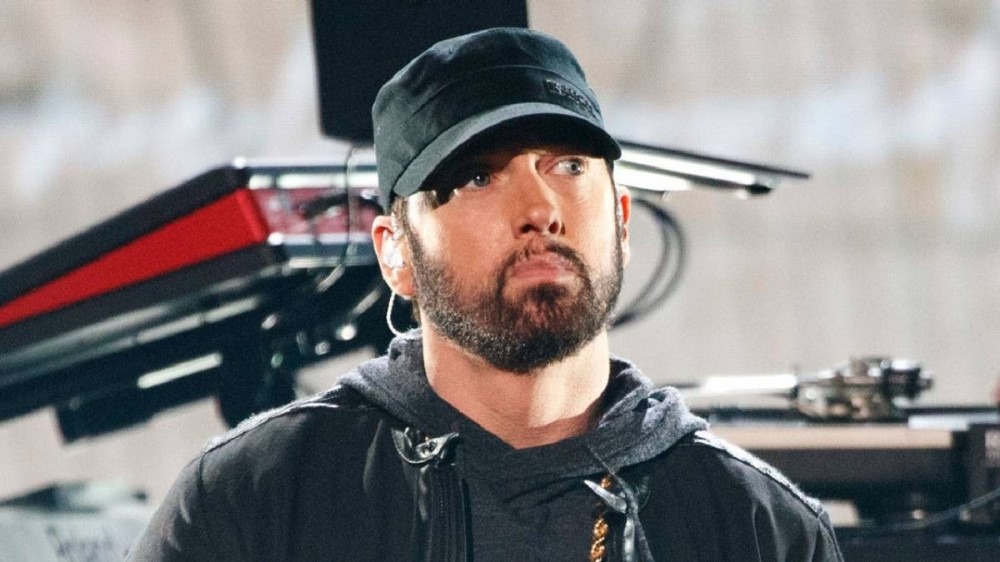 Macomb County, MI – Eminem had his Michigan home broken into last April when a 28-year-old man by the name of Matthew Hughes used a paving stone to smash out a kitchen window. Slim Shady found himself face-to-face with the intruder, who allegedly threatened to kill the rapper.

It wasn’t until Em’s security team woke up and subdued Hughes that the police arrived and charged him with a pair of felonies, including first-degree home invasion and malicious destruction of a building.

Hughes learned his fate in court last week when a Macomb County Circuit Court judge agreed to a sentencing deal with county prosecutors. According to The Macomb Daily, he ended up being hit with five years probation and time served after spending 524 days in county jail.

During a detective’s court testimony, it was revealed that Eminem said Hughes told him he was there to kill him. Hughes reportedly said little at the hearing and “made confusing statements” throughout his pre-sentencing report, according to his attorney.

Em reportedly agreed with the outcome of the case and is looking to put the frightening altercation in his rear-view mirror.

It’s been a busy week for the Detroit legend. Eminem opened his Mom’s Spaghetti restaurant in Detroit, where he greeted customers at the drive-thru window. He also unleashed a new song, “Last One Standing,” featuring Polo G, Mozzy and Skylar Grey from the Venom 2 soundtrack.