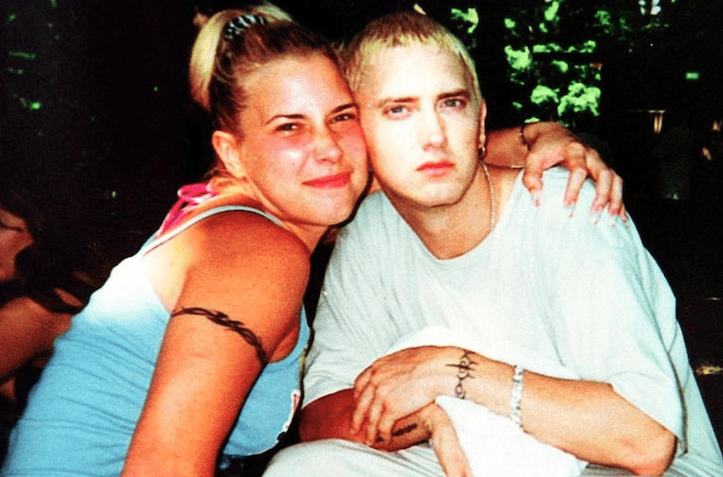 According to TMZ, Eminem’s ex-wife Kim Scott was hospitalized after a suicide attempt and was resisting assistance from law enforcement following her circumstance.

Police responded to a call for a suicidal person at Scott’s home on July 30, where Scott was so combative the paramedics were unable to check her vitals and had to be restrained by police.

Kim had self-inflicted cuts on her leg with a lot of blood on the floor of her home, according to the report. Scott was rushed to the hospital for physical and psychological evaluation but was released.