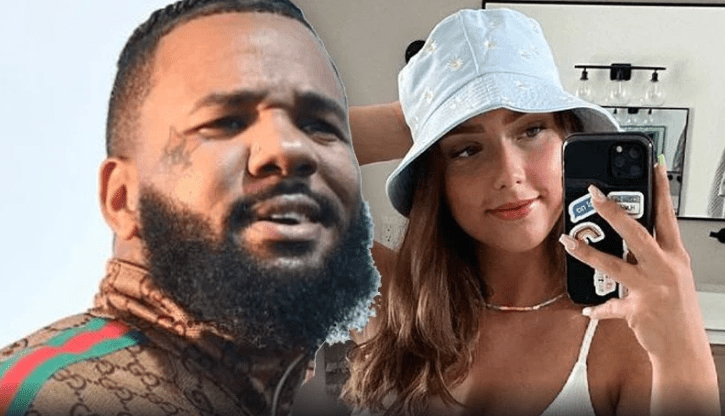 Compton mainstay The Game recently released his new LP Drillmatic, which is complete with a ten-minute diss track aimed at Eminem titled “The Black Slim Shady”, where The Game disses Em, Dre, 50 and calls out Mr. Mathers for “pretending to be the white Royce Da 5’9”.”

Now, Em’s daughter Hailie, who was also mentioned on The Game’s diss, has felt a need to reply and took to social media to express how she feels about “The Black Slim Shady”.

Hailie tweeted, “If you have to make a song 10mins long about someone you ‘dislike,’ it’s giving obsessed.” She went on saying, “My dad is so legendary that people have to diss him in their songs just to attract an audience because they know they would flunk without the attention.”