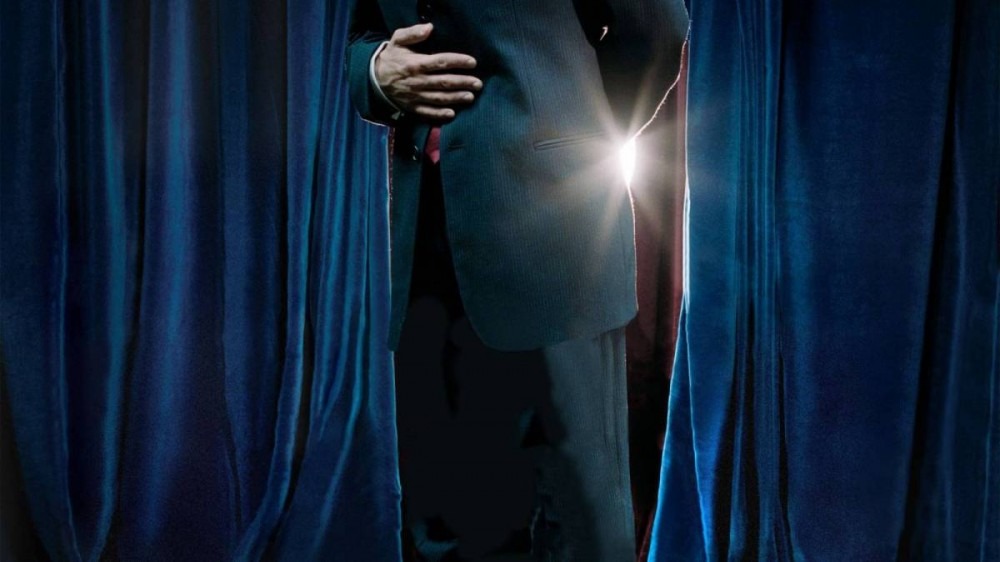 Eminem released his debut album Infinite in 1996 and followed up with The Slim Shady LP in 1999, which marked his major label debut and catapulted him to rap infamy.

After dropping three more solo projects, including 2000’s The Marshall Mathers LP and 2002’s The Eminem Show, the 8 Mile star released a greatest hits collection in 2005 — the appropriately titled Curtain Call: The Hits.

With songs such as “The Way I Am,” “Lose Yourself “and “Guilty Conscience” featuring his mentor Dr. Dre, the 17-track project easily landed in the No. 1 Billboard 200 spot and has since been certified 7x-platinum by the Recording Industry Association of America (RIAA).

According to Forbes, the album has now made history as the first Hip Hop record to spend a full decade on the Billboard 200. Chart Data reports Curtain Call reached 520 weeks on the latest chart dated March 27.

It serves as the sixth-longest-running album in Billboard 200 history, behind Pink Floyd’s The Dark Side of the Moon (958 weeks), Bob Marley and the Wailers’ Legend (669 weeks), Journey’s Greatest Hits (659 weeks), Metallica’s self-titled album or the Black Album (598 weeks), and Guns N Roses’ Greatest Hits (520 weeks).

Of course, this is really nothing new for Slim Shady. The diamond-selling MC has been smashing records for the majority of his career.

Last January, the 48-year-old rap god again made Billboard history when his 11th studio album Music To Be Murdered By became his 10th consecutive album to debut at No. 1 on the Billboard 200, selling over 279,000 total album-equivalent units in its opening week. That number paled in comparison to his 2018 surprise album Kamikaze, which moved over 434,000 total album-equivalent units in its first week.

Regardless, Shady’s penchant for breaking records is undeniable. He’s racked up 13 No. 1 singles, 15 Grammy Awards and is one of the few MCs to have an Academy Award (he won a gilded trophy in the Best Original Song category for the 2002 8 Mile single “Lose Yourself”).