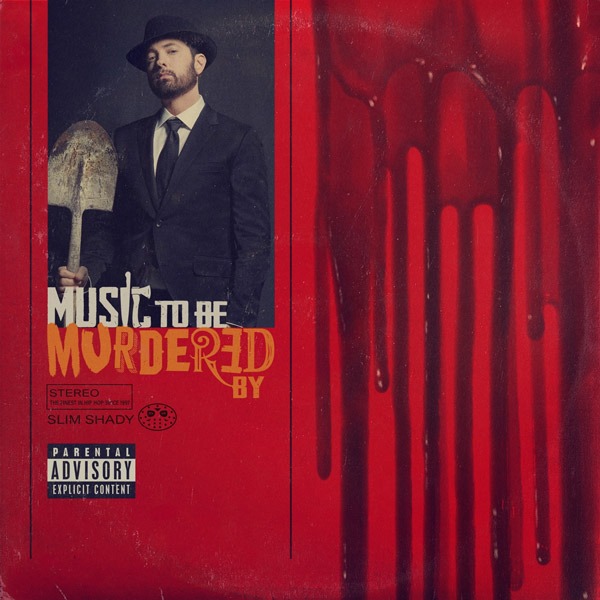 Shady’s back. Out of nowhere, Eminem returns with his surprise album Music to Be Murdered By.

The 20 tracks feature appearances from Ed Sheeran, Young M.A, Anderson .Paak, Q-Tip, Don Toliver, and more, with production from Dr. Dre, The Alchemist, Dawaun Parker, David D.A. Doman, and Em himself. The late Juice WRLD guests on “Godzilla,” while the Detroit MC reunites with three out of four members of Slaughterhouse—KXNG Crooked, Royce Da 5’9″, and Joell Ortiz—on “I Will.”

Additionally, Em has dropped a video for “Darkness,” which samples Simon & Garfunkel’s “The Sound of Silence.” The somber song was inspired by the 2017 mass shooting at the Route 91 Harvest music festival in Las Vegas and serves as a commentary on gun violence. “When will this end? When enough people care,” says Em before encouraging fans to register to vote in order to help change gun laws.

Music to Be Murdered By marks Eminem’s first album since 2018’s Kamikaze, which became his ninth consecutive No. 1 on the Billboard 200.