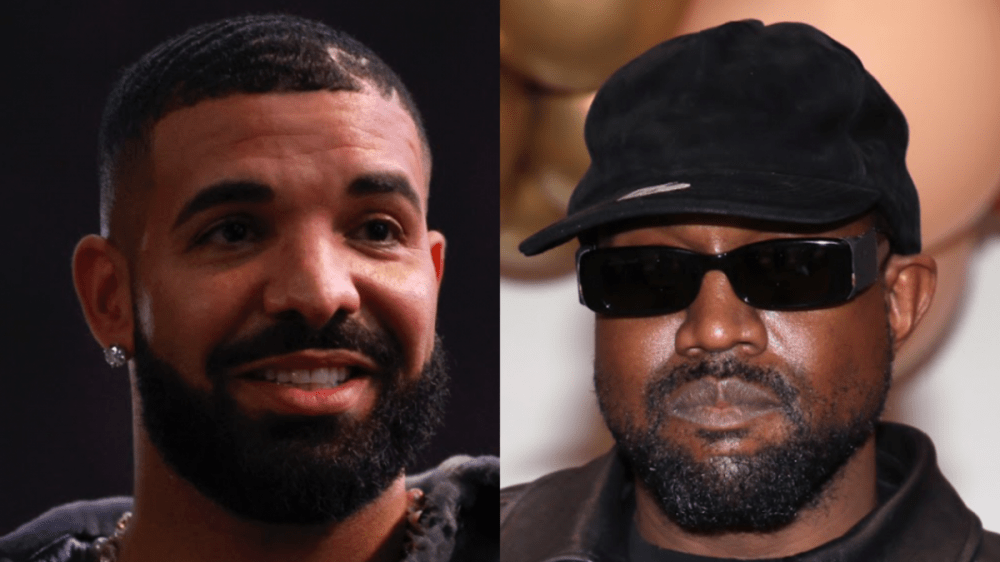 Hackers were at it again this week. On Tuesday (April 5), fans noticed a ton of their favorite rappers’ YouTube accounts were under fire by attackers, who uploaded a few bizarre videos to accounts from A-list rhymers such as Drake, Kanye West, Eminem, Travis Scott, Juice WRLD and more.

The strange videos have since been removed but screenshots live forever and upload titles saw “Free Paco Sanz (ft. Will Smith, Chris Rock, Skinny flex & Los Pelaos)” go to every account. Paco Sanz is spending the rest of his life in prison after defrauding thousands of people while pretending he had a terminal sickness.

Here are my notifications of the spam video on the official youtube channel of Justin Bieber, Taylor Swift, and Harry Styles, and I know there are a lot more accounts that got hacked.
That's crazy, how someone can destroy your several year's hard work within a minute!@YouTube pic.twitter.com/W7FIhwH9jY

YouTube is yet to publicly recognize the hack but their music video partner VEVO put out a statement regarding the security breach.

“Some videos were directly uploaded to a small number of Vevo artist channels earlier today by an unauthorized source,” VEVO told the New York Post. “All of those improperly uploaded videos have since been deleted by Vevo. No pre-existing content was accessible to the source. While the artist channels have been secured and the incident has been resolved, as a best practice Vevo will be conducting a review of our security systems.”

bruh I don't even know which should I hack now 😭

Someone operating the Twitter account under @lospelaosbro tried to take credit as the primary hacker, but those claims are unconfirmed at this time. While fans were definitely thrown off, their favorite artists’ YouTubes look to already be restored back to normal.