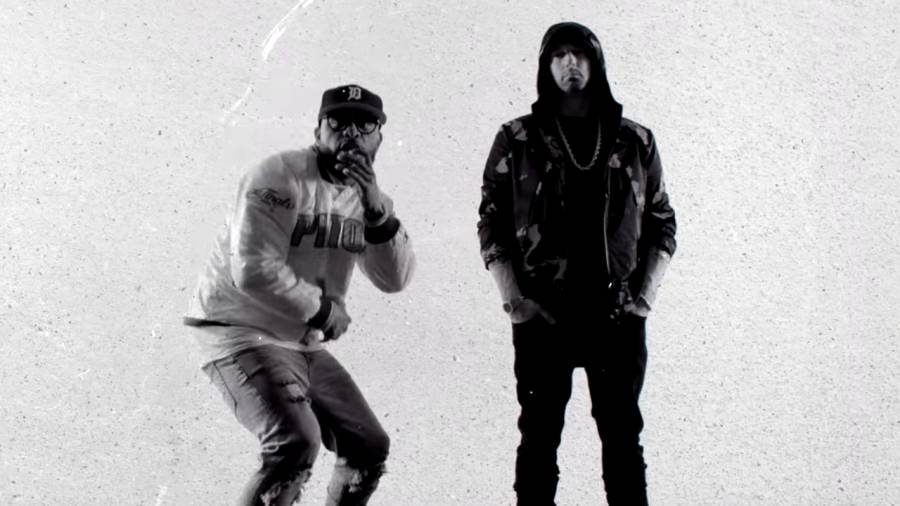 Eminem’s Music To Be Murdered By album is officially eligible for platinum certification. According to Chart Data, Slim Shady’s latest LP has sold over 1 million copies as of Wednesday (October 28).

Music To Be Murdered By dropped as a surprise in January. Despite its lack of pre-release promotion, the album debuted at No. 1 on the Billboard 200 after selling roughly 279,000 album equivalent units in its first week.

Eminem’s 20-track LP was his 10th straight project to debut at top of the chart, setting a Billboard record for most consecutive No. 1 albums. Music To Be Murdered By was officially certified gold by the Recording Industry of America in March.