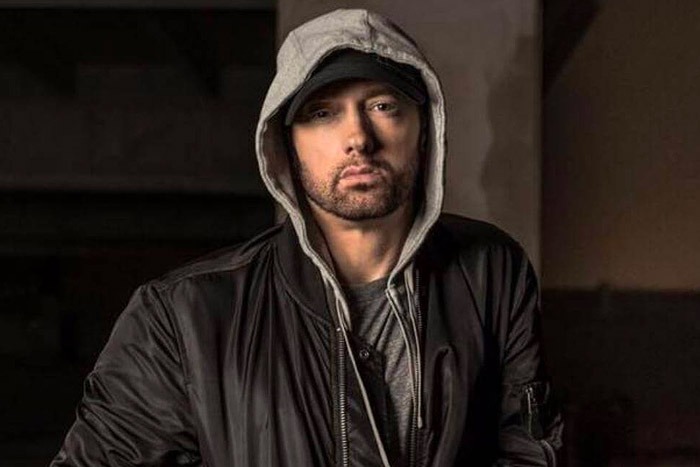 Eminem is showing his support for Joe Biden.

Just ahead of Election Day, the Detroit rapper has seemingly endorsed the Democratic presidential nominee by allowing his hit “Lose Yourself” to soundtrack a new spot from Biden’s campaign.

The 45-second commercial, titled “One Opportunity,” was released Monday and features black-and-white footage of Biden and vice presidential nominee Kamala Harris at the Michigan State Fairgrounds in Em’s hometown of Detroit.

The get-out-the-vote ad features Eminem’s familiar lyrics: “You only get one shot, do not miss your chance to blow / This opportunity comes once in a lifetime.”

Eminem shared the spot with his millions of followers across social media. “One opportunity… #Vote,” Em captioned it.

According to the Detroit Free Press, this is the first time Em, who’s long been guarded about his music, has licensed his song to a political candidate.

He has been outspoken against Donald Trump in the past. He slammed the president in his music, including on his Revival album and his cypher at the 2017 BET Hip-Hop Awards.

Em is the latest celebrity to endorse the Biden-Harris campaign. Taylor Swift previously gave permission for her song “Only the Young” to be used in a campaign ad to promote the Democratic ticket.