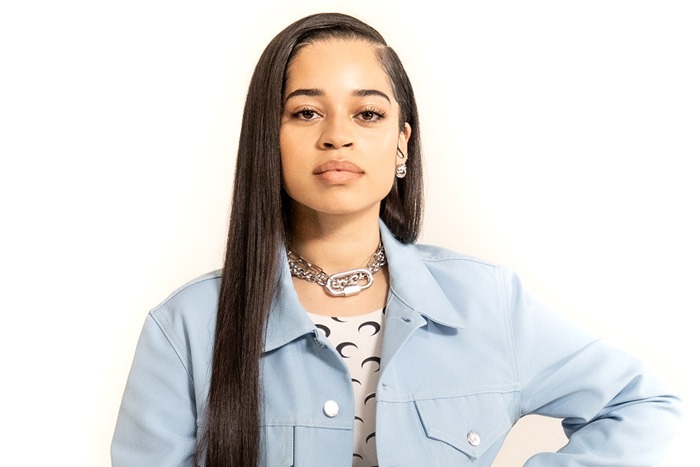 Two years since she released her debut album, Ella Mai is ready to embark on a new chapter.

After teasing new music earlier in the week, the R&B songstress has officially announced her new single “Not Another Love Song,” which is set to arrive Oct. 2. The track was produced by Boi-1da, Jahaan Sweet, and The Rascals, and co-written with Varren Wade.

“[The song] is about falling in love but not wanting to admit it, so it’s quite vulnerable but still has an edge to it,” Ella says.

not another love song. october 2nd.

produced by @Boi1da, @Jahaansweet and @itstherascals. written by myself and @VarrenWade. thank you for your patience, we back baby 💙 pic.twitter.com/9Sc2mw5DuG

She has been in the studio working on the follow-up to her self-titled 2018 debut, which will showcase her evolution. “Everything on my debut album was pretty much about love…I just turned 25, I’m growing up, I’m maturing, I’m turning into a new woman,” she told Billboard last year. “Just the new chapter and everything that I’ve been experiencing in this last year, it’s been crazy.”