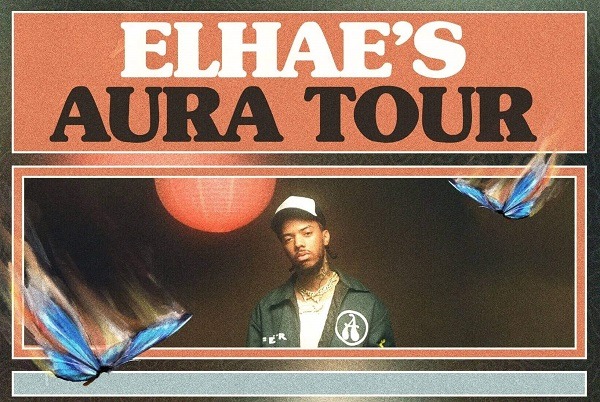 Motown recording artist is getting ready to bring his Aura III album to a city near you. The Aura Tour will kick off in Toronto on Nov. 5 and will touch, Chicago, Brooklyn, Seattle, Los Angeles, and more before wrapping in Atlanta.

Aura III was released at the top of the year and features Rick Ross and Masego.

In a tease of what’s to come, Elhae appeared on Revolt Live with bandmates Matt Dunlap, Gourty Maxx, Jasmine Carson, Marcaelis Sanders, and Busco to give fans a glimpse at what they can expect as he gears up to hit the road.