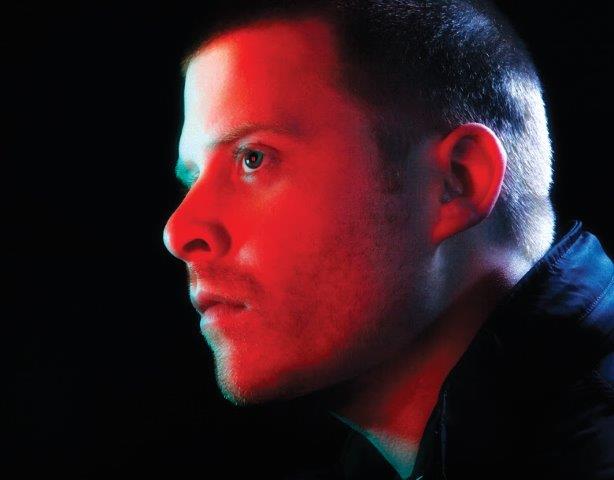 El-P, one half of the powerhouse rap duo Run the Jewels, has announced that the reissue campaign for his entire solo catalog will include deluxe 2xLP vinyl editions of his critically acclaimed and massively influential albums Fantastic Damage, I’ll Sleep When You’re Dead, and Cancer 4 Cure, in honor of their respective 20th, 15th, and 10th anniversaries.

The trio of albums will be released by Fat Possum Records next month, after the label’s much-lauded digital reissues of Fantastic Damage and I’ll Sleep When You’re Dead in 2020, none of which had previously been available on digital streaming services. The new editions, which are now available for pre-order straight from the label, come packaged in a gatefold jacket on limited edition colored vinyl, reissuing the albums for the first time in years and marking the first vinyl printing of Fantastic Damage since 2010.

i’ve always focused on the next piece. i’ve always only run to my future. but despite my habit of not looking back much, this year marks the 20th (FANTASTIC DAMAGE), 15th (I’LL SLEEP WHEN YOU’RE DEAD) and 10th (CANCER 4 CURE) anniversaries of the major records in my solo career and it feels good to get them back on vinyl and into whomever’s hands might want them.

but most of all it feels good to just be here. still allowed to do what i love, still thrilled about it in every way.

so again, thank you.