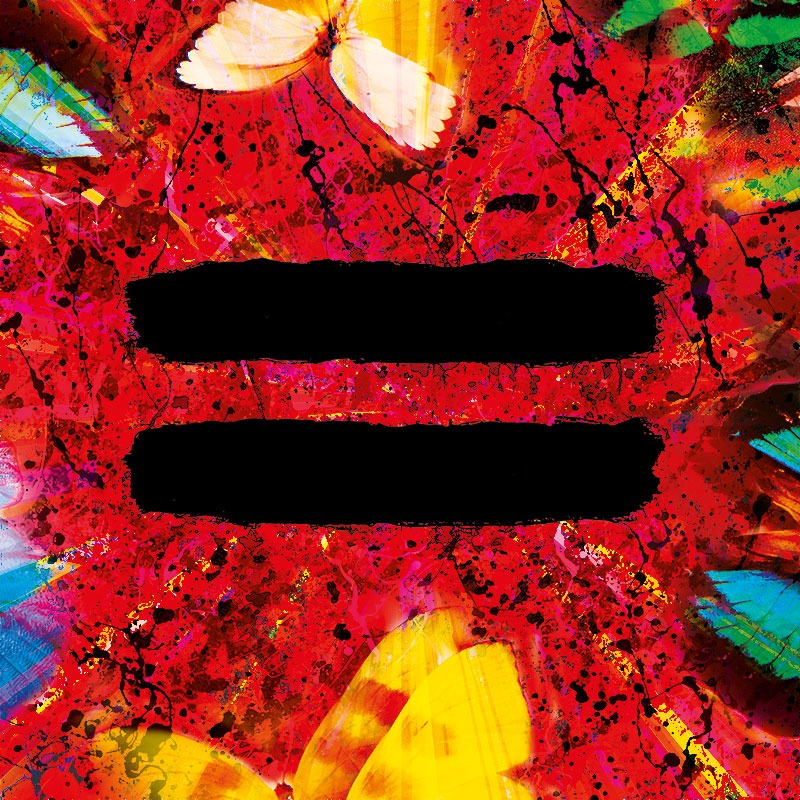 Ed Sheeran has taken over the top of the Billboard 200 chart. His new album = is the fourth No. 1 for the superstar singer.

In his first week, Sheeran moved 118,000 equivalent album units, surpassing the 67,000 that Drake’s Certified Lover Boy made. This is the second time Drake’s CLB has been bumped from the top spot, despite notching five weeks as the chart leader. The previous album to bump Drake was Young Boy Never Broke Again’s Sincerely, Kentrell.

Also joining the top 10 is Megan Thee Stallion’s Something for the Hotties, a package of loosies to hold fans over until her next album.