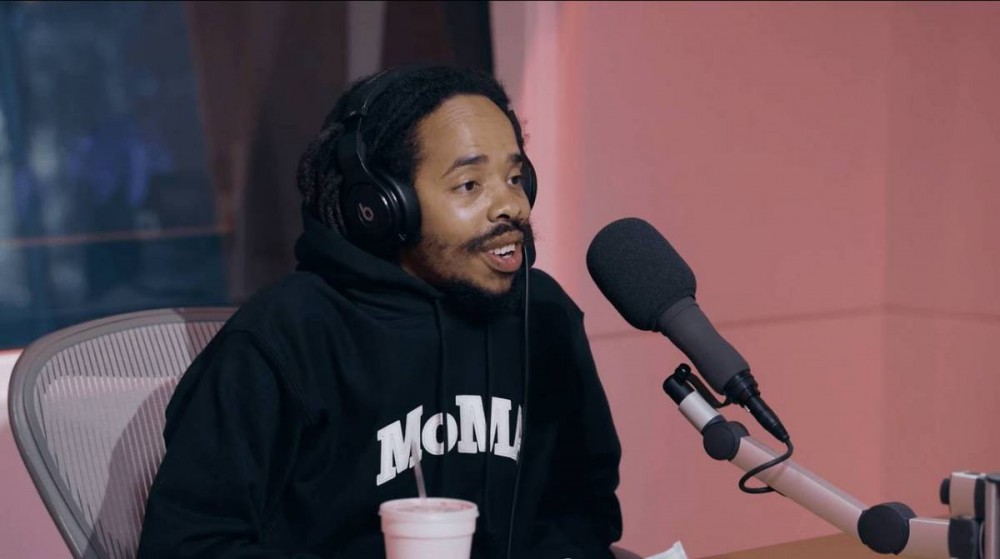 Earl Sweatshirt sat down to discuss his new album Sick! with Apple Music’s Zane Lowe on Tuesday (February 1). The lengthy interview covered Earl’s spiritual beliefs and recent journey into fatherhood, but he also spoke fondly about The Alchemist, Madlib and Tyler, The Creator who he said are all producers unlike any other.

“He cares bro,” Earl said of The Alchemist. “He cares a lot bro, he cares. And it’s like, whoa, there’s a lot going on … him and Madlib, bro. It’s like, ‘Oh this is not just a loop … you gotta think about the influences. With Al, even with Black [Noi$e], with Madlib, this is like the influences is going back to a certain place.”

Earl also explained how his time with Tyler and Odd Future helped him recognize the nuances of quality production.

“With OF, our de facto leader Tyler, like behind production and stuff was setting the tone for everything,” Earl said. “This is a guy from a different school. This is the school. This is Pharrell’s school.”

The “Lye” rapper went on to say it was Tyler, The Creator’s fascination with chords that helped him appreciate good sampling.

“You really talk to Tyler bro,” he said. “You talk to Tyler it’s like, ‘Bro. You hear these chords?’ The man literally loves chords. He loves it. Yo, this n-gga’s flexing on you with a bridge. That’s his favorite. He’s like, ‘Bro, the bridge, do you hear this bridge?’

Stream the album below and read HipHopDX‘s review here.