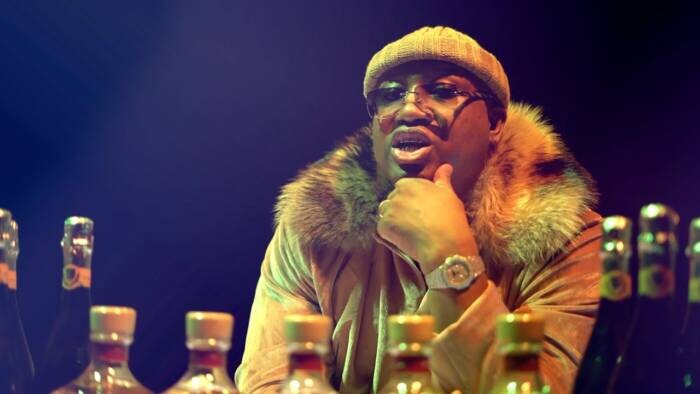 Directed by Jae, Synth, the “19 Dolla Lap Dance” visual captures the Bay rapper E-40 and Suga Free in the club as well as other people surrounded by girls, while enjoying a show and throwing “$19” cash.

Recently, E-40 dropped the video release of his song “I Stand On That feat. T.I. and Joyner Lucas)” off his solo studio album, Terms and Conditions, which came as part of a bundle album alongside Too $hort. 40’s Terms and Conditions album included several collaborations with veterans and rising stars alike, including G-Eazy, Freddie Gibbs, Brent Faiyaz, Drakeo the Ruler, Gashi, Larry June and Symba, among others.