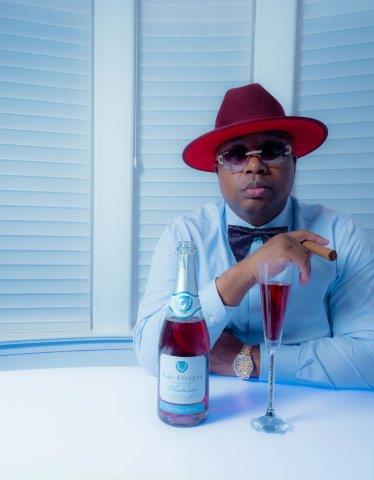 The launch of the new tastes is the latest step in E-40’s push into the wine sector. E-40 has positioned himself as one of the most prominent celebrity wine fans and entrepreneurs in the last year, releasing numerous new flavors like  Cotton Candy, Cali-Mocho Red Wine and Cola, Watermelon, Mango Peach as well as a Prosecco DOC and Prosecco Rose DOC.

In 2013, E-40 used his hip-hop contacts to transition into the wine and spirits industry, launching “Earl Stevens Selections,” a line of still and sparkling wines manufactured in Napa, California. In 2013, he released the Function Red Blend, which he called after his hit track “Function,” followed by the Sweet Red, Chardonnay, Mangoscato, Moscato, and Tropiscato in the years that followed.

Beyond wine, E-40 has created a versatile and robust liquor portfolio that includes other types of spirits, including: