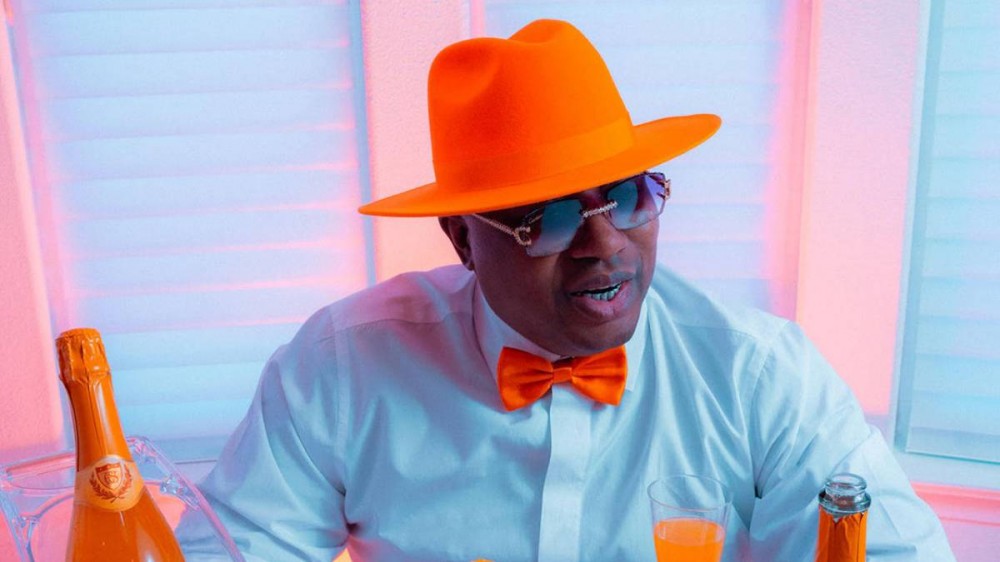 E-40 has been teaching fans about the hustle for over 30 years, and the Bay Area legend isn’t slowing down. Nearly nine years after bringing his Earl Stevens Selections wine brand to the masses, 40 Water is expanding with two brand new flavors, blueberry and orange.

Over time, 40’s wine and liquors have grown to become one of the premiere celebrity wine brands and made the In A Major Way rapper one of the pre-eminent celebrity wine enthusiasts and entrepreneurs. Since 2020, Earl Stevens Selections has released flavors such as Cotton Candy, Cali-Mocho Red Wine and Cola, Watermelon, Mango Peach, and a Prosecco DOC and Prosecco Rose DOC.

40 has kept Earl Stevens Selections going since 2013, but the brand’s popularity exploded in recent years after he shouted out the wine brand during his 2020 Verzuz celebration with Too $hort. His actions throughout the night proved its potency, providing viral tweets and an instant demand on social media, which has lasted for more than a year.

Earl Stevens Selections is a variety of still and sparkling wine offerings produced in Napa, California. 40’s inaugural product was the Function Red Blend in 2013 named after his smash single “Function” before releasing the Sweet Red, Chardonnay, Mangoscato, Moscato and Tropiscato in the subsequent years after.

The expansion of 40’s wine brand arrives months after he chose to diversify his liquor portfolio even more with the launch of his Mexican-style, golden lager beer E. Cuarenta Cerveza, taken from the Spanish translation of his rap name.