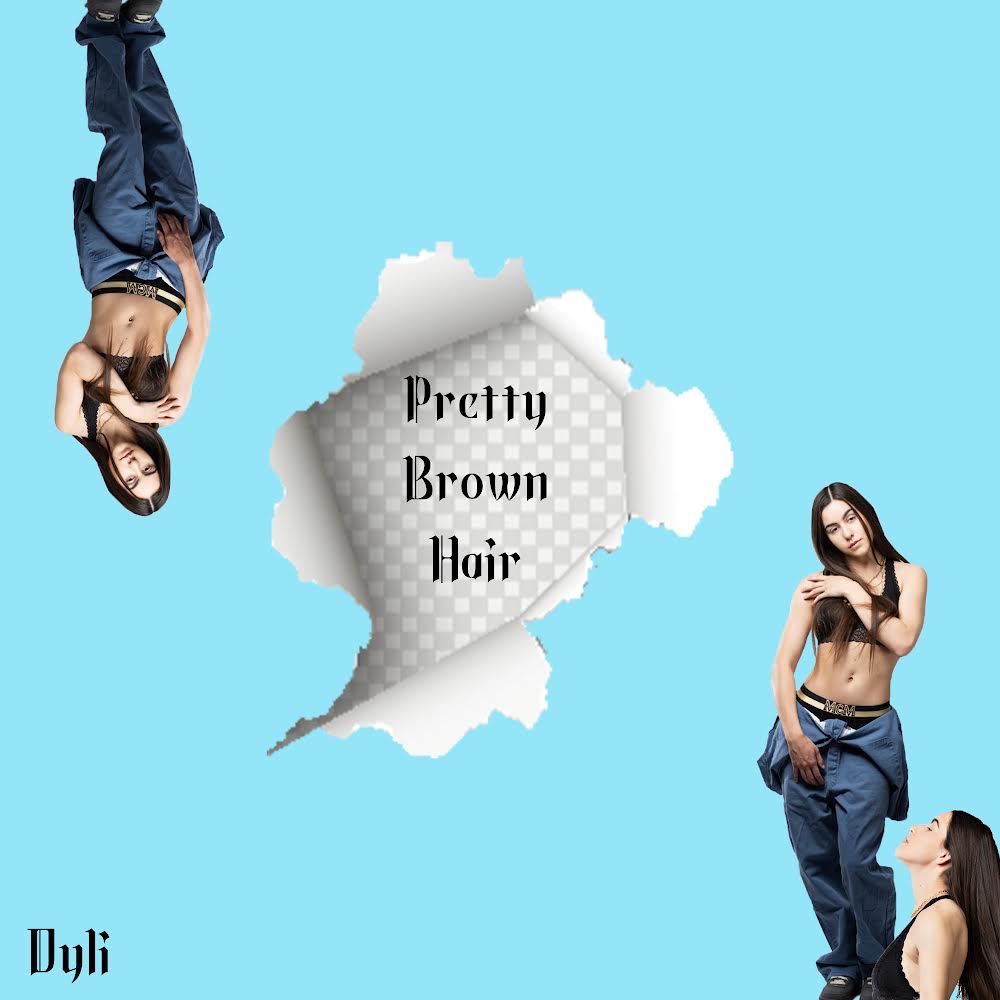 With uplifting beats and striking lyrics, the singer-songwriter flaunts her confidence and sings: “When I step out I be lit/ He was trippin, told him hold on to my wrist/ If I were to help out everybody they’d be pissed/ That’s why I just focus on the money/ Pay your rent/ He said “Can I take a pic?”/ Are you for real?/ You seen it all when we’re lookin in the mirror/ Yeah, she fine but it ain’t no need to stare/ Put that phone down, touch my pretty brown hair/ touch my pretty brown hair.”

“Pretty Brown Hair” is DYLI’s way of giving the power back to the brunettes. The artist wrote the song envisioning the brown-haired version of all the major blonde characters from her beloved Hollywood movies: “I wrote “Pretty Brown Hair” as a fun way to represent all the beautiful brunettes out there. There has always been a stigma about blondes being the hot cheerleader, the mean girl, the popular socialite or “the fun one”…from movies like Legally Blonde and Mean Girls, to Clueless and There’s Something About Mary, there’s no denying the effect of a hot blonde.”