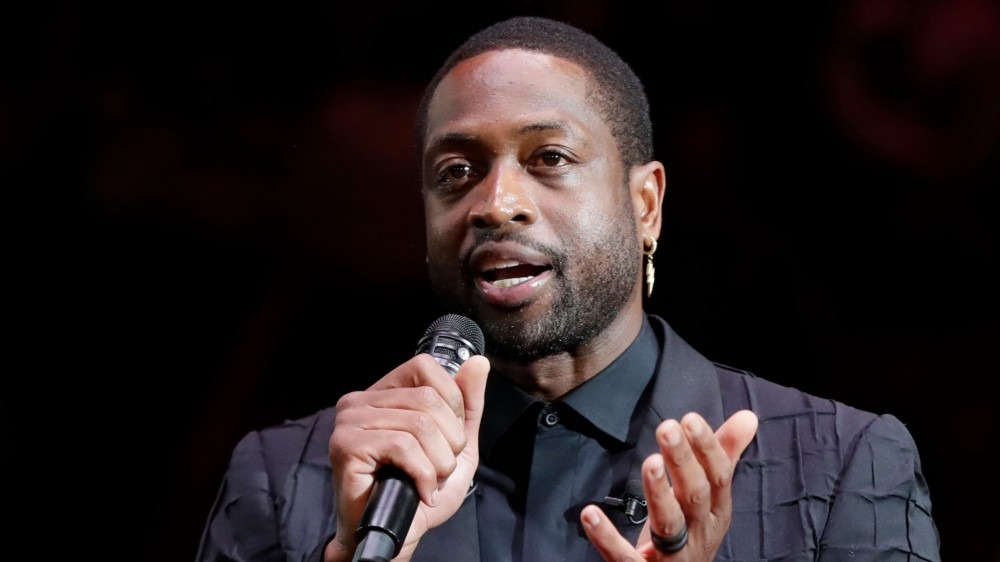 There’s a running discussion about who the greatest basketball player of all time is. Many people think LeBron is the GOAT, and many think Michael Jordan is the GOAT. However, Dwayne Wade thinks that future generations will forget about MJ when discussing who the GOAT is.

During an appearance on Dax Shepards Armchair Expert podcast, Wade claimed that future generations will forget about MJ in the GOAT convo much like they did Kareem.

“These GOATs, these names that we throw out, it’s not gonna just be a lot of those players,” Wade explained “But the game continues to keep moving forward. And so we are gonna continue to see things that we have never seen before. And the eyes are gonna get younger and younger.”

When asked who his GOAT is, Wade said that it’s still MJ. He went on to say how he grew up in the Jordan era and that Jordan made him want to play basketball. However, he did admit that he thinks his former teammate LeBron James will be the GOAT for many generations to come.

“I come from the Jordan era, so I’m biased,” Wade said. “Michael Jordan will always be my GOAT. I played basketball because of Michael Jordan. All of us have our own individual opinions. LeBron is going to be the GOAT for a lot of generations. Jordan will be my GOAT. I made it out of the hood because I’ve seen a dude, number 23 play the game of basketball at a level where I was like I want to do some of that.”

You can watch the full episode below.