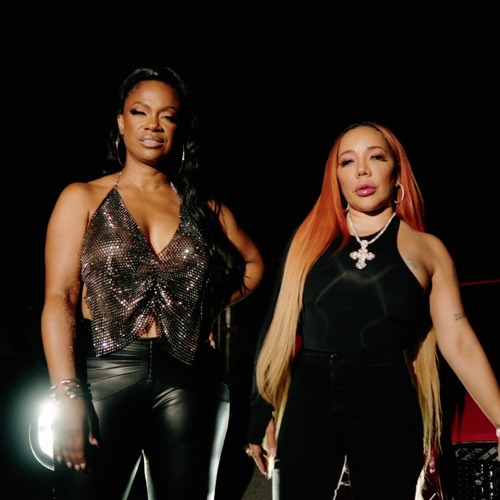 Since the release of their latest single, “If I Get Caught,” DVSN has certainly stirred the pot and open pandora’s box for conversations on potential toxic relationship.

The group originally finished the recording of the record back in January, with the intention to release it in March. Instead, it was release this Summer. One would say it is perfect timing because Winter months are labeled as “cuffing season.” On the other hand, the warm weather season entices more outside activity that may or may not involve the cuffing season.

“You get to see this person and mentality in its boldest of thoughts,” said Daniel. “There’s something in the honesty of the song, although it may be triggering.”

It has certainly triggered some listeners and raised some eyebrows. “If I Get Caught” has also prompted a response from half of the R&B quartet, Xscape. Kandi Burress and Tameka “Tiny” Harris dropped their response and added their sauce to the pot of controversial R&B. In the chorus they sing:

Both Nineteen85 and Daniel Day have shared their experiences of getting caught. While they have learned their lessons of the past, the point of the record stretches beyond toxicity.

According to the the R&B duo, (Daniel Day & Nineteen85) their forthcoming album is a story. “If I Get Caught” is only “chapter one of it” that discuss ego.