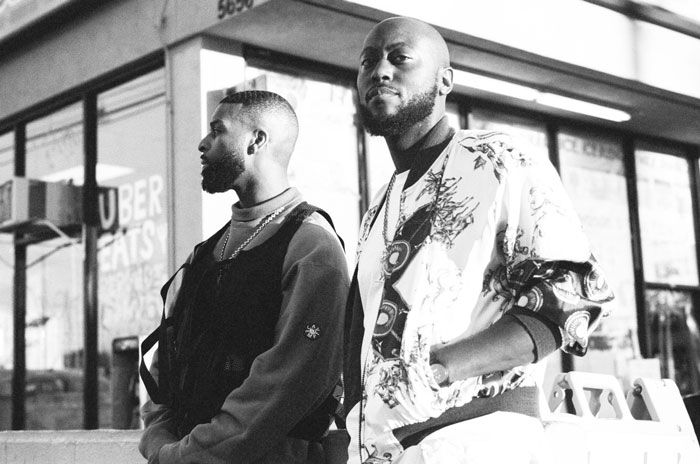 dvsn is assembling a star-studded guest list for their third studio album A Muse In Her Feelings.

With a little over a week until release, the OVO Sound duo—comprised of singer Daniel Daley and producer Nineteen85—revealed the features in a minute-long trailer. In addition to the Future-assisted single “No Cryin,” the 16-track set includes collaborations with Summer Walker, Ty Dolla $ign, and OVO’s own PARTYNEXTDOOR. Other guests include Jessie Reyez, Popcaan, Shantel May, Buju Banton, and Snoh Aalegra, who can be heard on the Usher-sampled single “Between Us.”

The album, which has also spawned the previously-released tracks “Miss Me?” and “A Muse,” follows 2017’s Morning After.

A Muse In Her Feelings arrives April 17. Watch the trailer below.