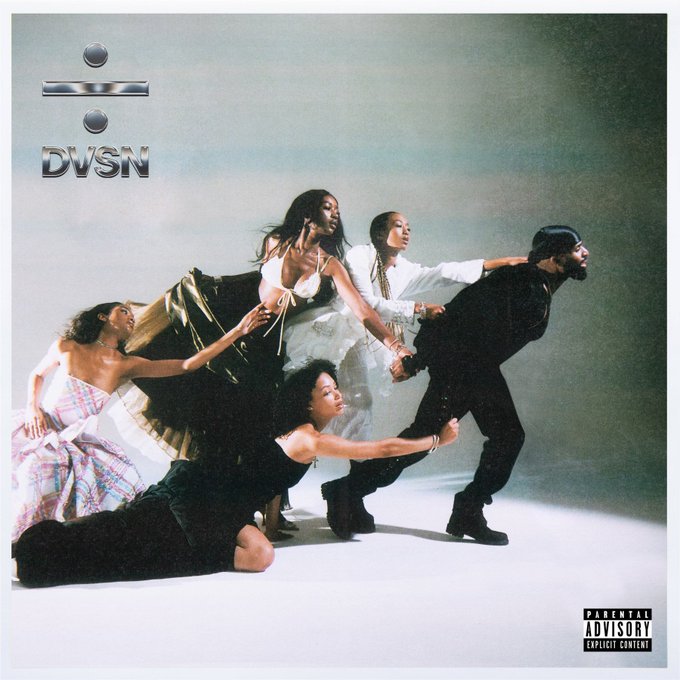 dvsn is getting ready to release their new single, “If I Get Caught.” The new single, which will drop on Friday, contains a JAY-Z sample from “Song Cry,” so the duo of Daniel Daley and Nineteen85 needed to clear a sample, and Jermaine Dupri helped them out.

JD sent a text to Hov and asked for the hand, which drew an immediate reaction of “Haaaaaaaa!!!” after he heard the single.

“I didn’t think one could make a song more toxic than Song Cry,” Jay wrote. “I stand corrected.”

Hov would also jokingly ask for a disclaimer about his previous message before signing off on the clearance.

dvsn also hosted a focus group for the single and the first reactions can be heard below.